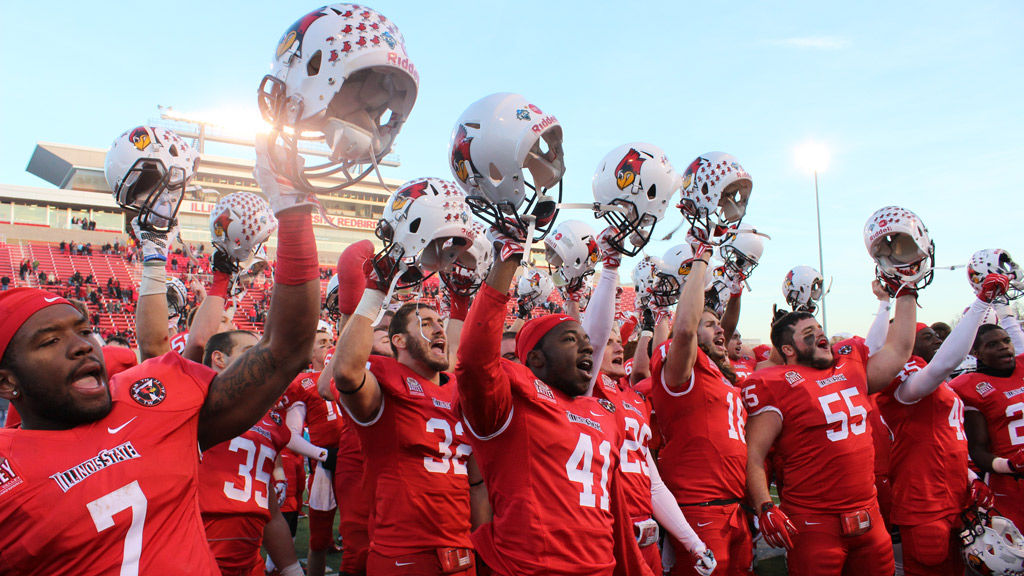 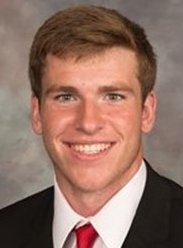 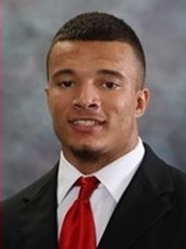 Following back-to-back Missouri Valley Football Conference Championships, fans are eager to see what happens next after the Illinois State football team lost a pair of pivotal players on the offensive end.

“Marshaun [Coprich] and Tre [Roberson] we two exceptional football players who were talented at a lot of things,” ISU head coach Brock Spack said. “No one gives ourselves higher expectation than us so we know what we need to do in order to be successful and a solid football team.”

This week, incoming freshmen were welcomed into the ISU football family, to meet with coaches and understand the culture of Redbird athletics. Per NCAA rules, coaches are allowed to meet with players for up to 45 minutes, three days a week.

“Great getting the new guys in here with their families and become more acclimated with the program, this week we are beginning a long journey, [this] season,” Spack said. “Tomorrow the freshmen will meet with their coaches in some individual meetings and start to get a feel for college football.”

Returning 15 starters, Spack and company have a solid foundation in addition to the 27 recruits who signed back in early February.

“One thing our team excels at is showing leadership, we hit that at many different levels,” Spack said. “Our older guys can show the younger ones the ropes of this program and how to set an example. You like to see this take place on the roster.”

Quarterback Jake Kolbe and running back Jamal Towns have to fill the biggest roles on the offensive end, along with tailback George Moreira. All three players saw a significant amount of action last season. Kolbe threw a pair of touchdowns in ISU’s week one loss at Iowa.

Moreira appeared in 13 games totaling 148 yards on 34 carries with one touchdown. The Louisiana native will most likely be playing behind Towns.

“As of right now it appears as if Jamal [Towns] will be our starting tailback for the first weeks of the season,” Spack said. “But once guys become banged up we need to go to the next person up and George [Moreira] will be there for us.”

Training camp and individual workouts take place throughout June and July leading up to August, when full-team practices can take place.

ISU kicks off its season Sept. 3 when it hosts Valparaiso.

Jason Klaer is a senior journalism major and a sports editor at The Vidette. Questions or comments regarding his article can be directed to at vidette_jmklaer@ilstu.edu. Follow him on Twitter at @JasonKlaerISU