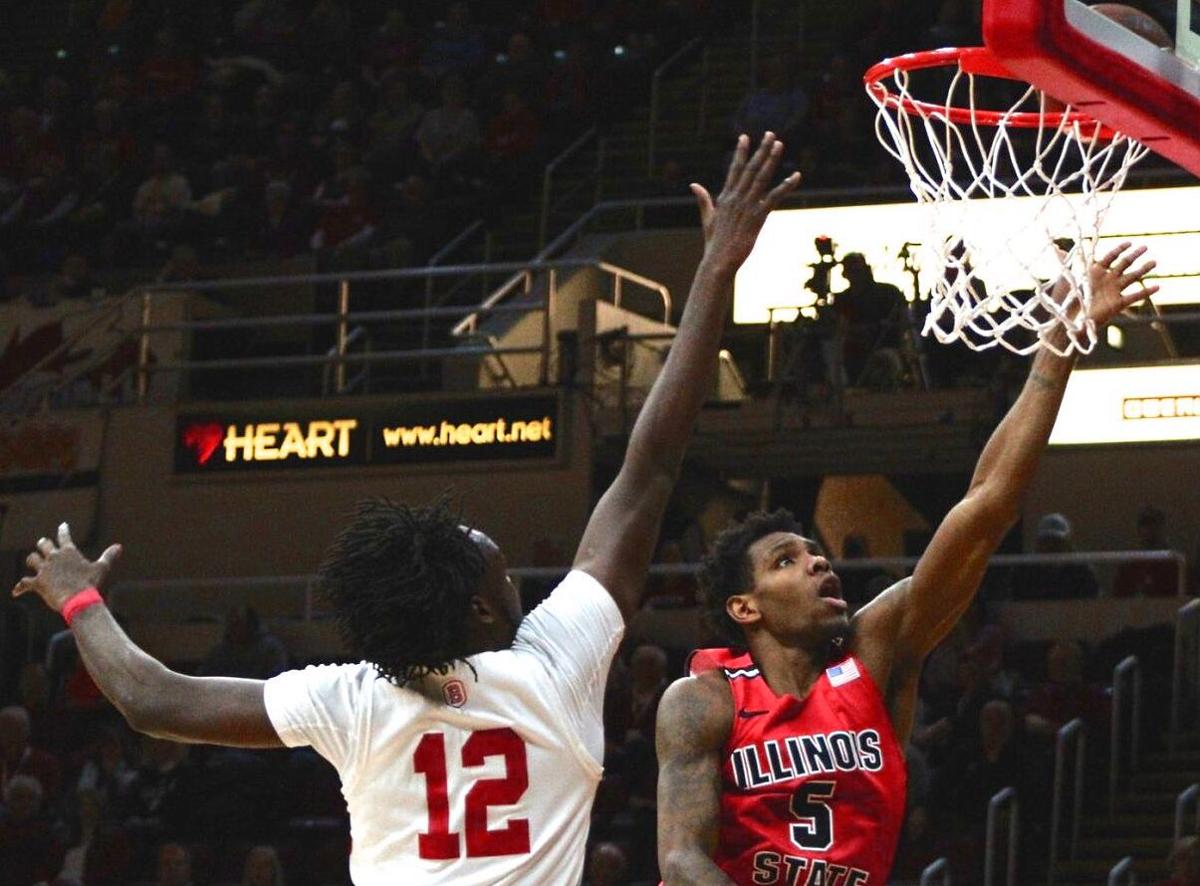 Illinios State's  Keith Fisher (5) during action in the Redbirds 75-63 loss to Bradley at at Carver Arena in Peoria. 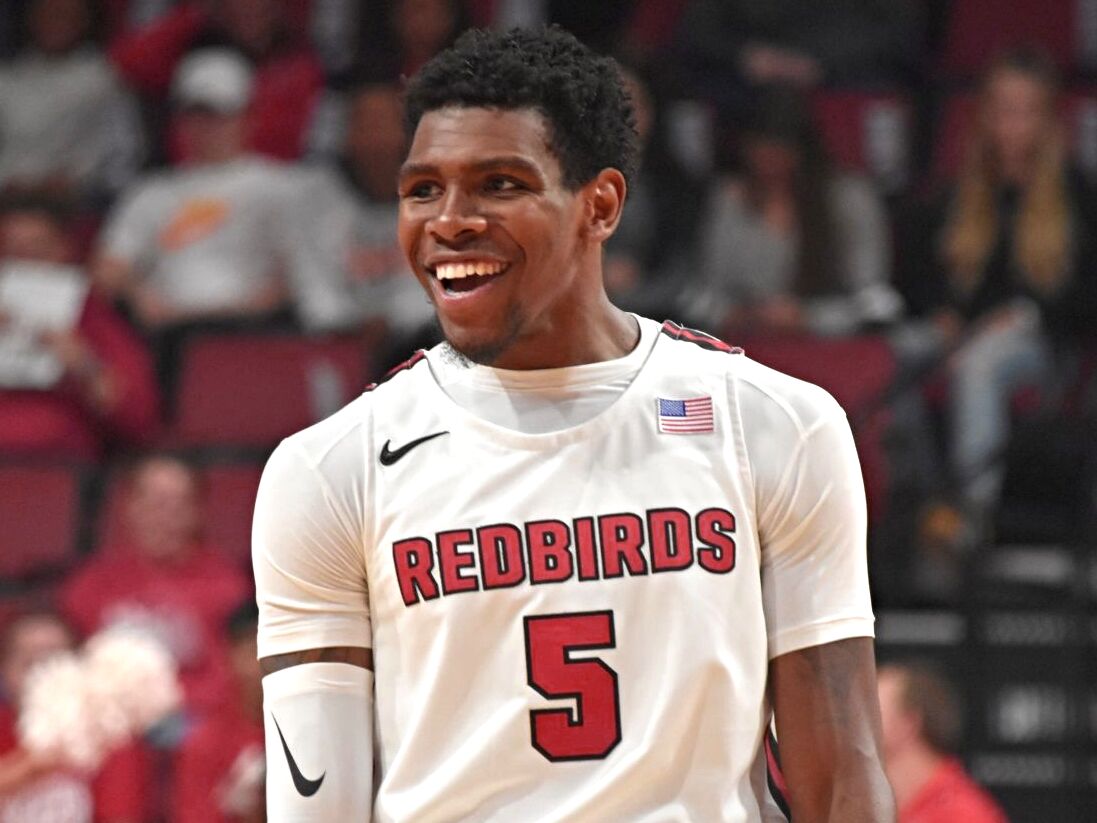 Illinois State's Keith Fisher III is all smiles when the Redbirds defeated Truman State University 74-68 Oct. 23, 2019, for its exhibition game in Redbird Arena.

The Redbirds totaled 112 points in the poll behind Missouri State (210), Drake (207), and Valparaiso (148). University of Northern Iowa was chosen as the preseason favorite with 426 poll points and 30 of the 44 first-place votes. Loyola came in second with 405 points and 13 first place votes.

Illinois State reportedly will not play in the Cancun Challenge

Adversity seems to be the tallest task heading into the 2020-21 season, and according to Illinois State University men’s basketball head coach…

As Illinois State men's basketball’s first official practice began last week ahead of a Nov. 25 start date, a bigger issue introduced itself a…