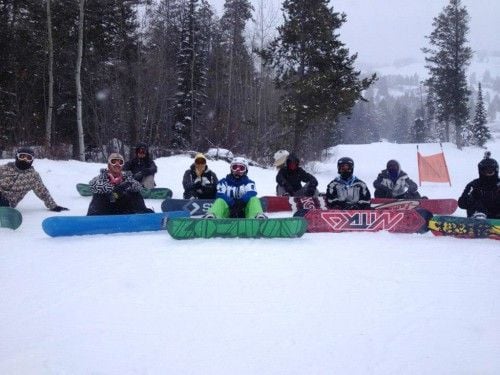 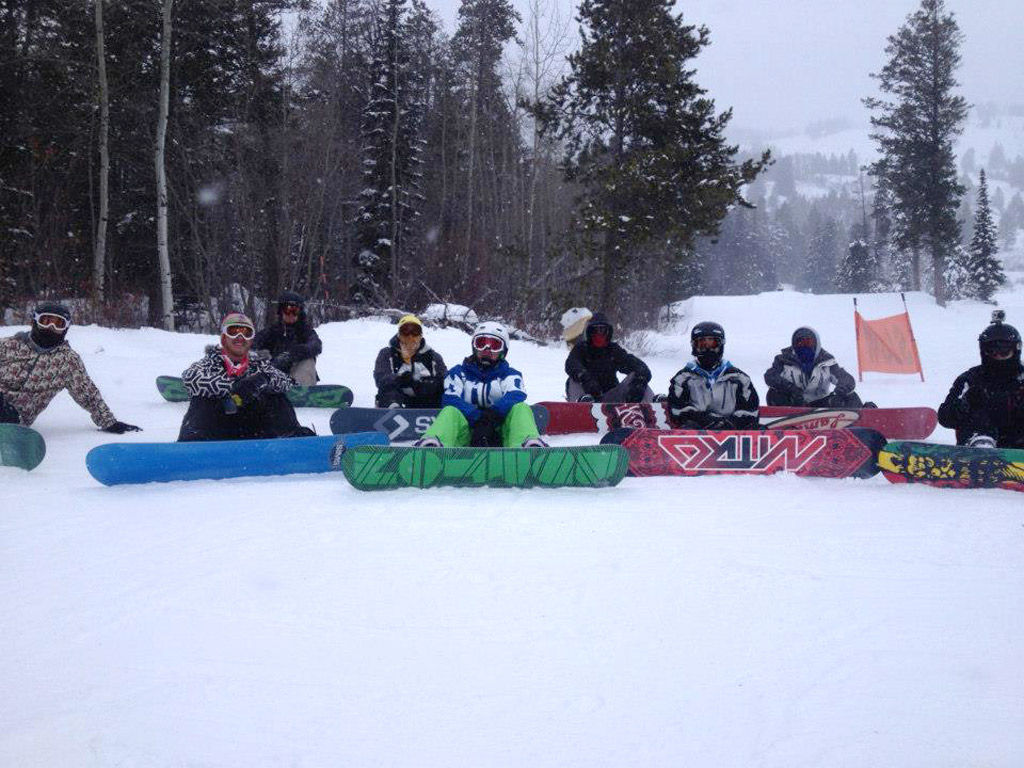 Over 130 members of the Illinois State skiing and snowboarding club are preparing to travel 15 hours by bus to Winter Park, Colo., for their annual winter trip this coming January.

Planning this winters voyage to Colorados snow covered slopes has fallen on the executive board of the Snow Crew, including Garrett Walter and Steve Hurley.

Planning this trip has been eventful to say the least, Walter said. All of us have had high expectations for everything to come together since May.

Since the start of the fall semester, members of the Snow Crew have been spreading the word about their club, which resulted in one of the largest turnouts for a trip that the club has ever seen.

In the past, ISU skiers and snowboarders have traveled to Park City, Utah and Jackson Hole Resort in Wyo., however this is the first year they will be visiting Winter Park, Colo.

We were trying to get something different this year, Hurley said. It was a tie between Aspen and Colorado and what it came down to was choosing a good resort that wont break the bank.

As a mainly student-funded club, price plays an important factor for many members who wish to participate in club trips. The Snow Crew prides itself on being as inclusive as possible by not requiring yearly dues, but trips such as these do not come cheap. The club tries to ease the financial burden by offering incentives such as discounts in exchange for member participation in other club events.

In order to make the experience worth the price, the club will be launching some new things during its upcoming trip, such as a scavenger hunt-type game for members to complete in over the course of the trip.

I want to give each team a packet of challenges to do like tricks or miscellaneous challenges, just to make the trip more interesting, Hurley said.

The sense of unity and the executive boards continuous efforts to form a democratic, inclusive club are what drew in first-time member Emily Aleshire, whose trip to Winter Park will be her first outing with the Snow Crew.

I have been in clubs before where it was very hierarchical, Aleshire said. With this club, everybody makes the decisions and everybody is equal and thats what I like about it.

From designing club apparel, to deciding where its next outing will be, the Snow Crew strives to include all of its members in the decision-making process by holding club meetings and communicating through Facebook.

Although this club may be vast in numbers, it is a close-knit group, which is the result of spending time together out of town and on the slopes. Members of the club look forward to trips, not only for the sports, but also for the chance to form new friendships.

I get to meet all these people that I would probably never get the opportunity to ride with and it is such a bonding experience to be on the mountain just having fun with them, Hurley said.

The thing I am most excited for is getting to ride with a bunch of strangers, Walter added. Many members will tell you that when you spend a week with the same people that are passionate about similar things, you form a bond that lasts forever.

Ive always wanted to study abroad and I think this is kind of like that, Aleshire said. Its exciting.