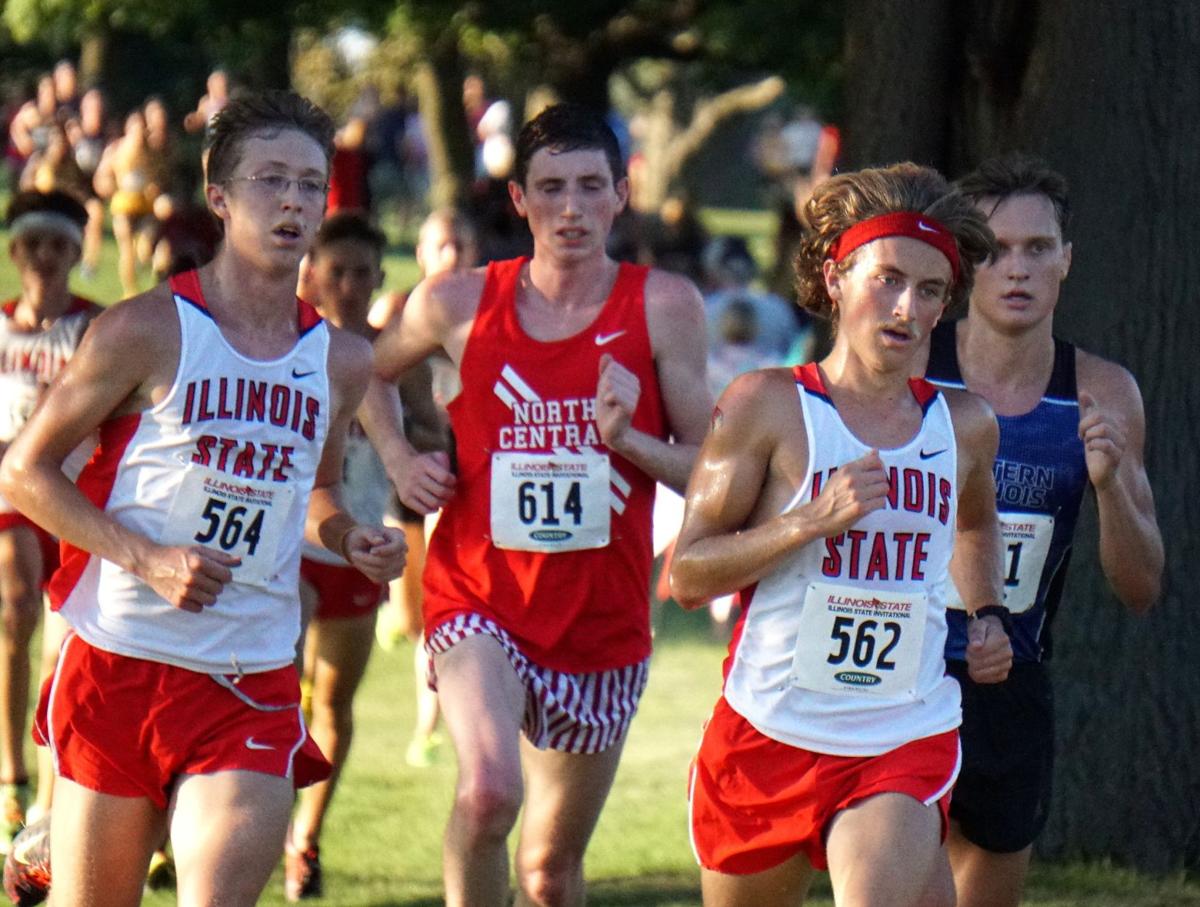 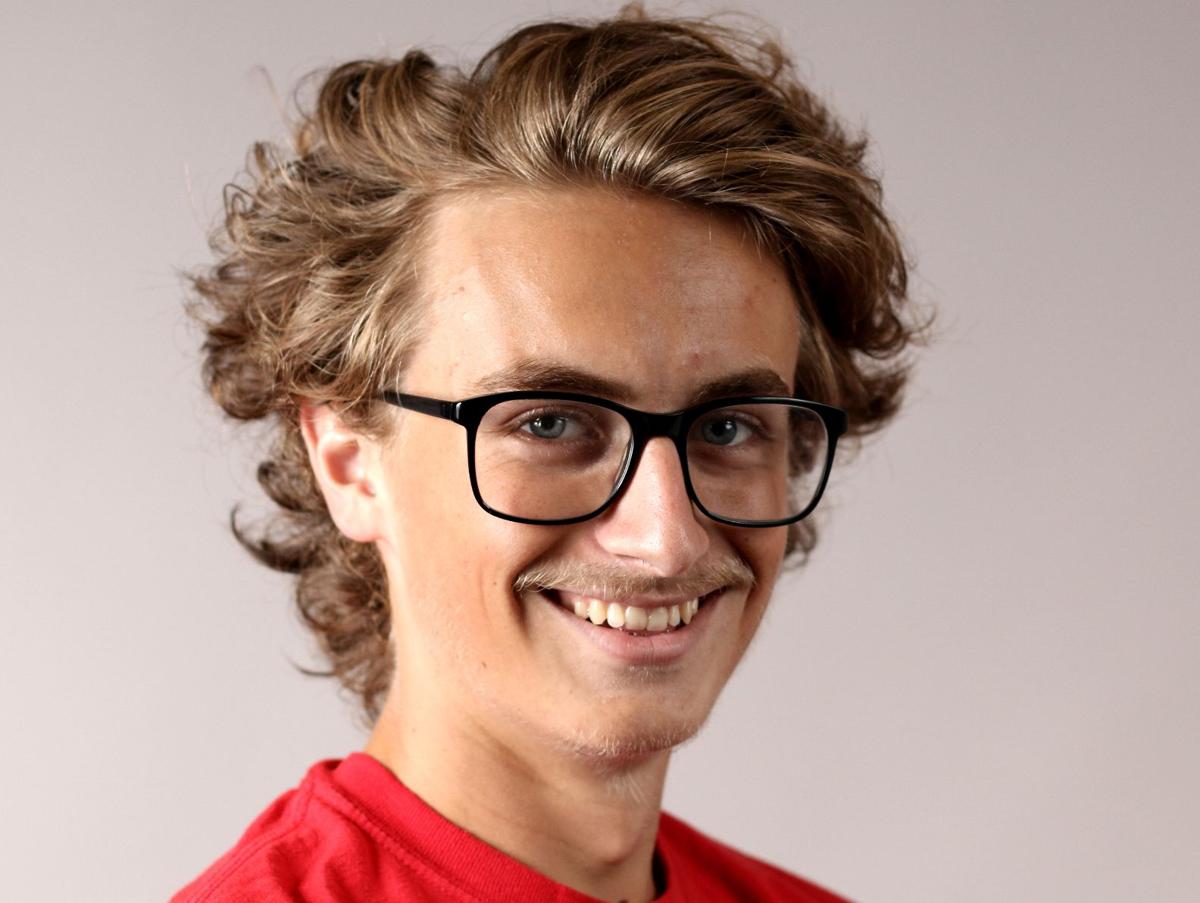 I have been going back and forth trying to find the best way to start this off. It seems almost impossible to find a way to properly translate my thoughts and emotions regarding the string of sports cancellations in the wake of COVID-19.

I am a fifth-year senior on the Illinois State University cross country and track and field team. Looking back on March, it seems like a small eternity ago that we found out spring sports were getting canceled. That cancellation stung, but the unprecedented nature of it, and how quickly it came about, threw me into a shock-like state, numbing me from feeling too upset.

Things happened fast, with new information about the virus releasing daily and the many changes to academics and athletics all combining to form a riptide that pulled me under and rushed me along the remainder of the semester. Depositing me somewhere at the end of May confused, worried and — admittedly — slightly angry.

As crazy and challenging as last semester was, I was continuously motivated and inspired by my teammates. Throughout all the turmoil they continuously produced amazing performances in workouts and admirable results in solo time trials. It was truly inspiring to be a part of a team that demonstrated an awesome work ethic, though there was not a season to properly display the fruit of their labor.

The team members pushed on, training as hard as they could to be ready for the next opportunity to race again. For the distance runners on the men’s team, when things got tough, the carrot we used at the end of the stick was this 2020 cross country season.

Personally, I have been equally dreaming about and dreading this, my final season, since I first started racing 13 years ago. Back then I joined cross country primarily for the social aspect of sports and quickly discovered that I was pretty good. With this realization the desire to improve and compete grew in me.

A desire that soon became this itching-burning feeling that I could never seem to satisfy. Like a type of bug bite that the more I scratched at it the worse it would become. It’s weird trying to describe this driving force because it almost sounds like an unpleasant experience, but I promise you, it is anything but.

At ISU I have seen tremendous growth as an athlete and, to capitalize on that growth, I redshirted the 2019 cross country season to set up for a full fifth year of eligibility in cross country and track. I was not the only one who had this 2020 season in their scope. The team is full of runners who have that same itching-burning drive to push themselves to improve and compete.

Another top runner, Kimathi Johnson redshirted 2019 too so that the Redbirds would return every runner on their roster. The cancellation of last track season just gave us reason to put more emphasis on the upcoming cross country season.

We set our goals high. Not only did we want to win the MVC championship race on our home course, but we also had the goal to qualify for the NCAA national championships. No doubt some people would have called that goal crazy or label us as underdogs, but the crazy thing is that this group of underdogs just may have been able to do it.

Through every obstacle and curveball of the past five months the guys on the team put their nose to the grindstone and improved tremendously. In unofficial, solo time trials just about every runner put up a new personal best mark, many running times that would have made it onto the top-10 all-time ISU lists.

Not stopping there, they followed it up by putting in week after week of the highest weekly mileage of their lives. Multiple guys topped out running over 100 miles per week. We wanted this season to happen badly and we were ready to do something truly spectacular. Sadly, we will never know if we could have met our ambitious goals, however, I can’t really blame the NCAA for canceling the season.

I recognize it is a necessary step for the protection of public health. To ignore the fact that we are in the middle of a global health crisis is foolish and to claim that sports are more important than the lives of people around the world is arrogant.

I am crushed to be missing out on the senior season I’ve been dreaming of since the fifth grade. It hurts to see my friends similarly crushed, to see the light so close at the end of the tunnel get taken away again, however, I know that together we will navigate this turmoil and any future obstacles COVID-19 throws our way and whenever and wherever we do race next we will be ready.

Until then all we can do is our individual part to stay safe and healthy and try to put a stop to the spread of the virus so that we can get all sports back as soon as possible.

KEVIN KOSKI is a Sports Reporter for The Vidette and a member of the Illinois State cross country team. He can be contacted at vidette_ckoski@ilstu.edu Follow him on Twitter at @_Koski_

As previously announced on June 24, Illinois State University is set to host not one but two…

The Illinois High School Association announced in a press release published on ihsa.org that…