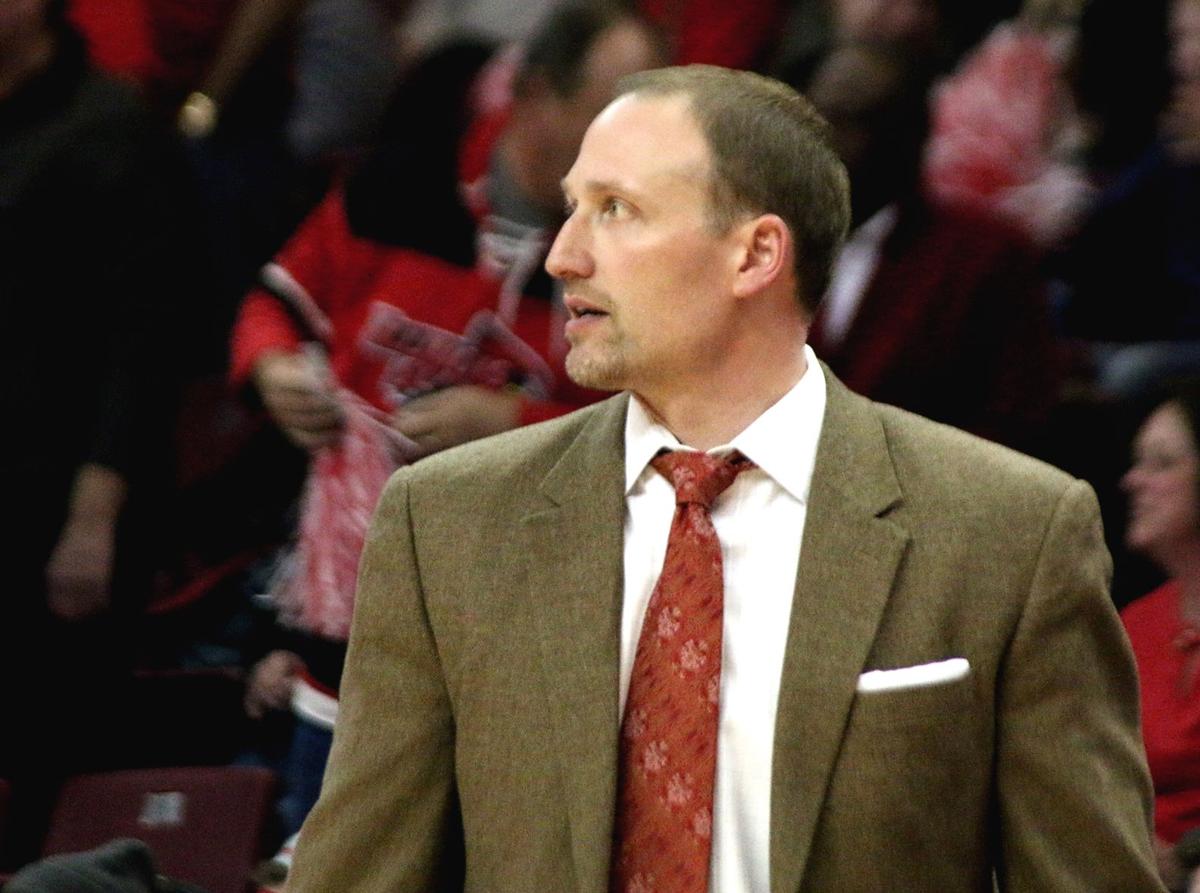 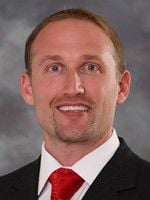 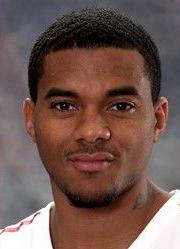 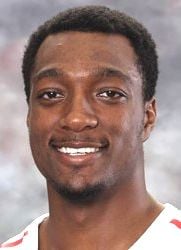 NORMAL -- Illinois State coach Dan Muller addressed the media Thursday afternoon ahead of Saturday's game against Bradley (9-17, 4-9 Missouri Valley Conference) at Redbird Arena. Saturday is the 124th matchup between ISU and BU, with the Braves leading the all-time series 63-60. The Redbirds improved to 20-5, 12-1 MVC after they defeated Drake, 82-53, on Tuesday in Des Moines, Iowa.

ISU senior forward Deontae Hawkins suffered an ankle injury during Tuesday's game. Hawkins leads the Redbirds in points (14.5) and rebounds (6.9). Muller said Hawkins' injury is not a high-ankle sprain and is hopeful he is available for Saturday's game. Hawkins will be a game time decision vs. Bradley. Muller also said junior forward MiKyle McIntosh (torn meniscus) is going through rehab and his status will not be addressed moving forward.

Tipoff versus Bradley is set for 9 p.m. and will be broadcast nationally on ESPNU. The game will also be aired live on WZND 103.3 FM.

Muller on Saturday's game against Bradley

DM: "Second time around (this season), I love the rivalry. We're not 100 percent but we will go out there and compete and see what happens. I hope the late start doesn't affect our crowd. We're trying to fill this place up, we haven't done that in a while. The halftime show will be a lot of fun, of course honoring the '97-98 team. And then a big game. Only three home games left."

DM: "We haven't been together since college. I'm really looking forward to seeing those guys. I've kept in touch with most of them, some more than others. The fact that they will be honored hopefully in front of a great crowd is pretty cool. I'm blessed because I go there in front of the crowd 15 times a year. But I know it's going to mean a lot to those guys to come back and reminisce a little bit."

Muller on Deontae Hawkins' ankle injury suffered during Tuesday's game at Drake and status for Saturday vs. Bradley

DM: "He's hopeful. We had an off day yesterday and he won't practice today. There's certainly a little bit of swelling and it's an ankle sprain. But I would probably guess he'll be a gametime decision. I would not call it that (high-ankle sprain)."

DM: "He's recovering. We kind of just go with how his body feels. He's doing his rehab. I'm probably not going to say much more about him until he plays. We're not going to announce that he's going to play ever, we're not going to say how he's doing, we don't want to put pressure on him either way. Once he's ready to practice or play he will. But he's just doing rehab right now."