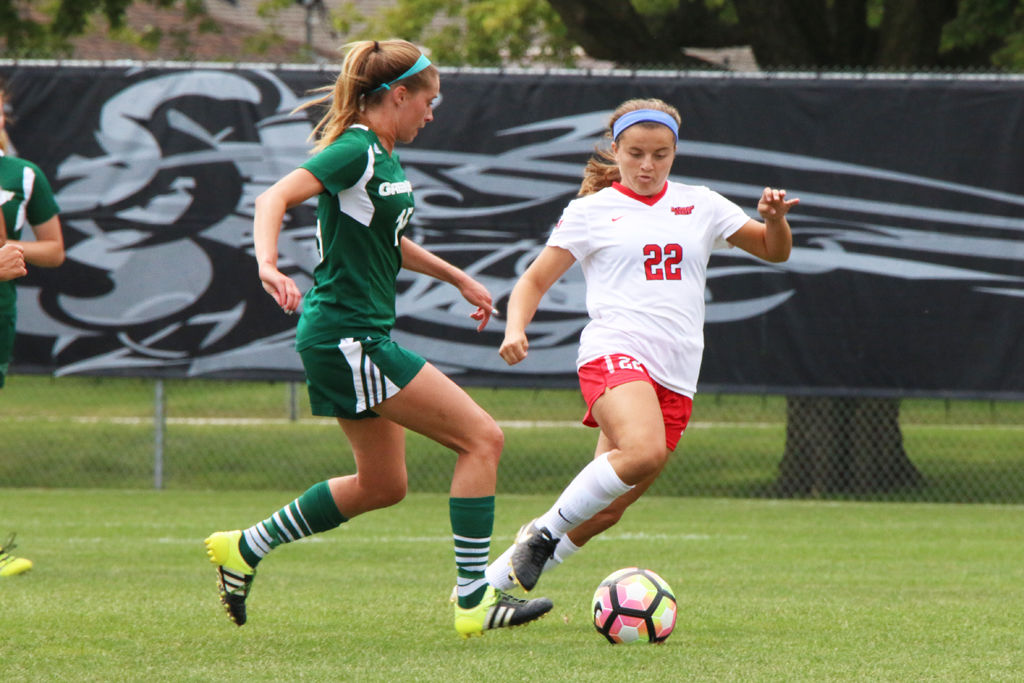 The Illinois State soccer team is 2-5 on the season after falling to Northwestern 1-0 Thursday in Evanston. 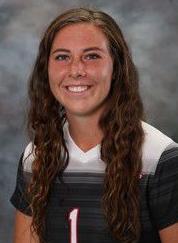 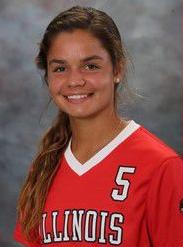 EVANSTON, Ill.- In what seems to be just another day at the office Thursday, the Illinois State soccer team lost another one-goal match, this time to No. 24 Northwestern 1-0.

Junior Nikia Smith’s first goal of the season at 18:46 was the only one the 6-0 Wildcats got. Northwestern constantly putt pressure on the Redbirds' defense with a set play about 40 yards out. Coach Eric Golz expressed disappointment in how set pieces continue to doom the Redbirds.

“It’s disappointing to concede another set piece goal,” Golz said. “But still, in seven games we have not conceded a goal through a run-up play. So all of them have been on set pieces.”

Illinois State would out-shoot Northwestern on goal eight to three, though the Wildcats had more shots overall 25-7. Freshman Mikayla Unger would lead the ISU with three shots, all of them on goal.

All five losses for the Redbirds have come from a one goal margin. And despite maintaining their competitiveness, Illinois State continues to struggle in these close competitions. But there is something positive to take out of this match.

After winning the Missouri Valley Conference Goalkeeper of the week, freshman Haley Smith put on another good performance against a top-25 foe by getting a career-high seven saves. Still, her record this season now falls to 1-5 despite consistent play on her part. Golz thinks she will learn from this loss and not show any frustration.

“She is a strong young woman and she is going to learn from some of the mistakes she made and she will take it very personally as she should,” Golz said. “But she will bounce back, I have not doubt.”

The 2-5 Redbirds will be back at noon Sunday to play North Dakota at Adelaide Street Field.

NICK LANDI is a sports writer and blogger for The Videte. He can be reached by email vidette_nlandi@exchange.ilstu.edu and found on Twitter @TheDon1033