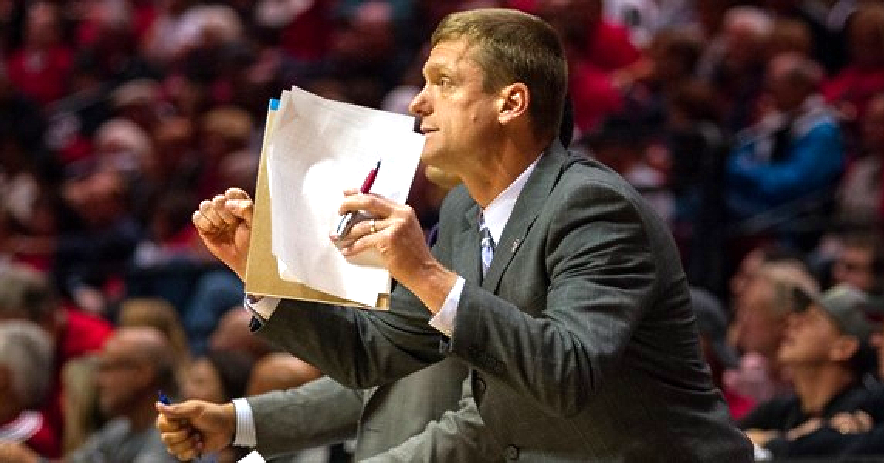 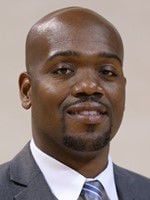 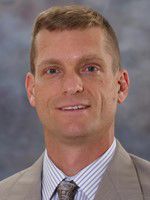 According to the Michigan Insider, Illinois State associate head coach Luke Yaklich and assistant coach DeAndre Haynes will be hired on to John Beilein's staff at the University of Michigan.

Yaklich has been a part of the Redbird coaching staff since July 2013 and was most recently promoted to associate head coach for the 2016-17 season.

Prior to Illinois State, Yaklich was the head coach for Joliet Township High School and the Illinois Wolves AAU program. He also spent time at LaSalle-Peru and with the Joliet Pride AAU program.

Haynes, a newcomer to the Illinois State coaching staff, was rumored to have been U-M's newest assistant a week ago.

Haynes worked as an assistant for Toledo last season and was hired by Dan Muller two months ago to replace Dean Oliver, who left for an assistant coaching position at Wisconsin.

Michigan has yet to confirm the hires.