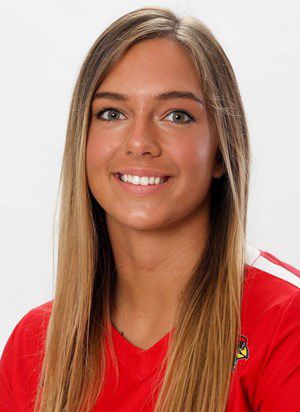 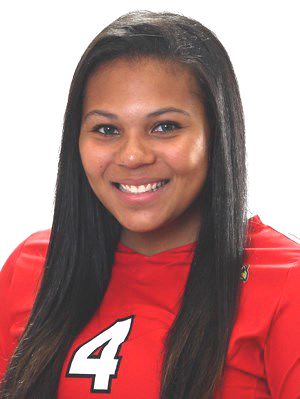 Coming off one of its best seasons in program history, the Illinois State volleyball team looks to pick up where it left off and settle some unfinished business on the court.

The Redbirds finished the 2018 season with a 25-8 record and a trip to the NCAA tournament before being defeated by Cincinnati in three close sets. The ’Birds finished 16-2 in conference play, a perfect 9-0 at Redbird Arena, and finished top-15 nationally in several statistical categories.

The competitive toughness, which earned ISU a share of the Missouri Conference Valley title and a trip to the big dance, is something head coach Leah Johnson is looking to duplicate in 2019.

“When you learn to win at the rate we did last year, it becomes contagious,” Johnson said. “That becomes the norm and the confidence with which we play. We expect to win when we step on the court, instead of hoping to win when we go out there.”

The Redbirds will be without some key members of last year’s squad, such as Courtney Pence and Ali Line. Last year’s seniors were leaders for the team both on and off the court.

With eight newcomers, the upperclassmen will be relied upon heavily to lead the way. That gives other members of the team like Stef Jankiewicz an opportunity to step into bigger leadership roles this season.

Recently named team captain, Jankiewicz likes what she has seen so far in the preseason.

“As a core we all kind of stepped up to fill different positions,” Jankiewicz said. “No matter the age group on the court, we have that same chemistry and same feeling to win. I think that will make us successful in the fall.”

Kaylee Martin will also be called on to step into a bigger role this season. The junior is coming off a MVC First-Team selection in her first year as a Redbird. Coach Johnson believes the sky is the limit this season for Martin.

“This offseason she put a lot of work in,” Johnson said. “I think that was something she really took hold of and I think it challenged her whole game and helped her grow. I’m very proud of her.”

In a NCAA preseason poll, the Redbirds were picked to finish second in the Missouri Valley Conference. Coach Johnson did not think much of the poll.

“Ehh,” Johnson said with a smile. “There’s a lot of unknowns in the preseason. I think there is a lot of turnover in the MVC and I think there’s a big window for someone to run through it. I think it’s a testament to the strength of our returners, but it also provides a small chip on their shoulder for motivation.”

If you were just getting to know Redbird volleyball, you may find it hard to believe this will be just the second season at the helm for head coach Leah Johnson. The atmosphere around the team is very family-like between all players and coaches, always positive and uplifting, all while taking care of business on the court. Johnson sets the standard for the team, the Redbird standard.

“I think she’s definitely one of the most intense coaches, but one of the best I’ve ever had,” junior Sydney Holt said. “She knows the game so well and even off the court she knows how to develop our mental game as well.”

The eagerness to get back on the court was in the air at media day. With the team doing their own renditions of famous songs throughout the day and just before smiling for the team picture.

Though it is safe to say no one was more eager than Coach Johnson.

“I’m excited about our standard. I believe the entire team is working hard to meet the standards that teams in years past have set,” Johnson said. “The work ethic in the gym and the camaraderie is very high. There’s a lot to look forward to and a lot to get better at. We’re just getting started.”

The Redbirds tip-off their season Friday in a road match-up against North Texas.

Another former Redbird is set to join the professional ranks.

Illinois State University athletics made a series of announcements at the end of last week.

“When you learn to win at the rate we did last year, it becomes contagious. That becomes the norm and the confidence with which we play. We expect to win when we step on the court, instead of hoping to win when we go out there.”