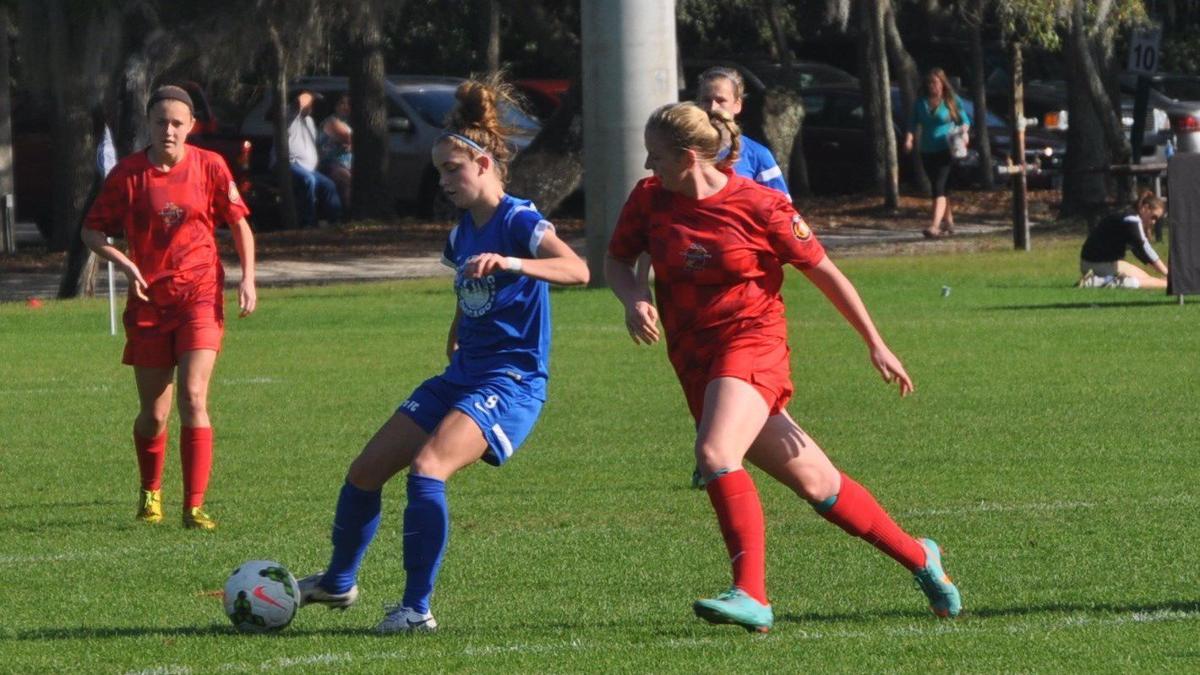 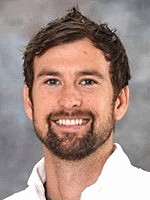 Illinois State soccer head coach Brad Silvey is welcoming in a new face to the program.

Plainfield, Illinois, native and University of Kentucky transfer Tate Barney has signed with the Redbirds.

Barney will be entering her junior year after she was redshirted her freshman year after tearing her ACL at Kentucky.

While at Kentucky, she was a Dean’s List and SEC First Year Honor Roll nominee.

Barney was a member of the Sockers FC ECNL in Chicago under head coaches Trey Bradberry and Scotty Keena during her club soccer career.

During her U17 and U18 years, she was invited to participate in ECNL’s Player Development Program for the Midwest.

Redbird soccer finished the 2017 season 9-9-2, good enough for fifth in the Missouri Valley Conference, but was bounced in the first round of the MVC Tournament at Northern Iowa.

Silvey and company return 18 players from the 2017 season and now add Barney.