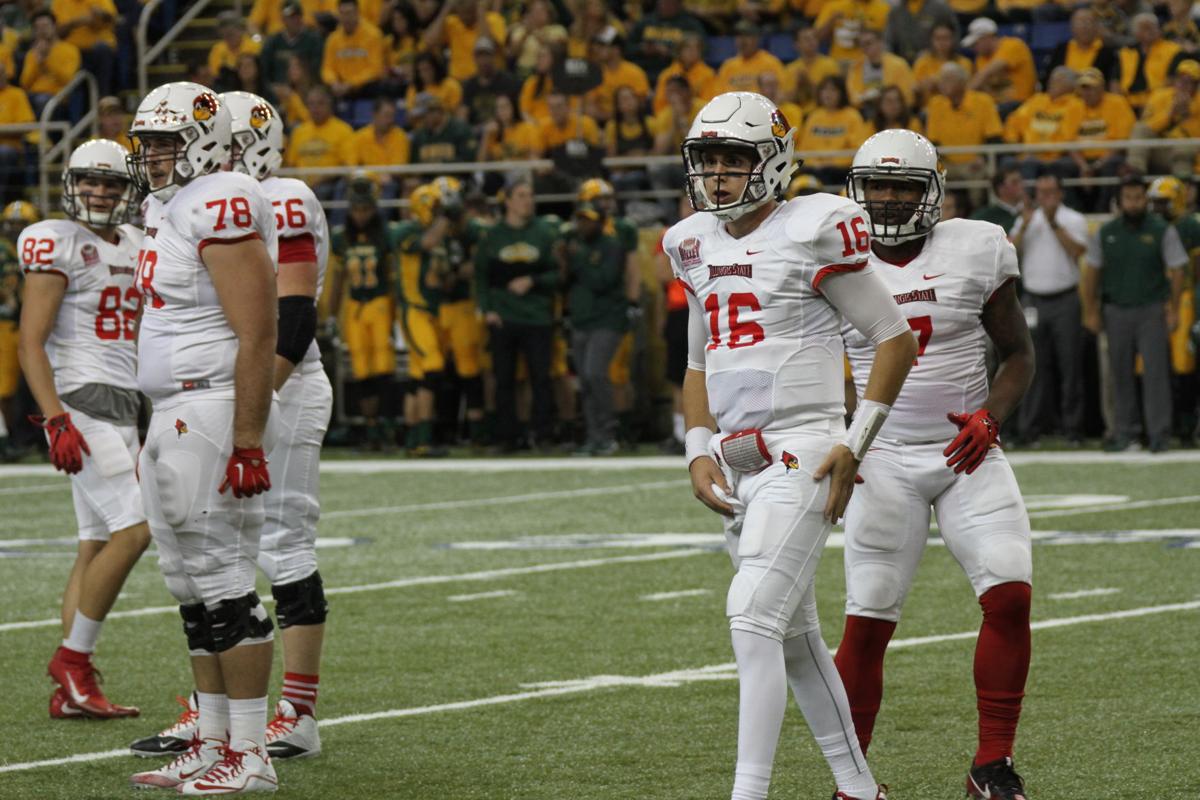 Quarterback Jake Kolbe has taken a beating the past three weeks. He’s been sacked nine times and knocked down 17 during ISU's three-straight losses. 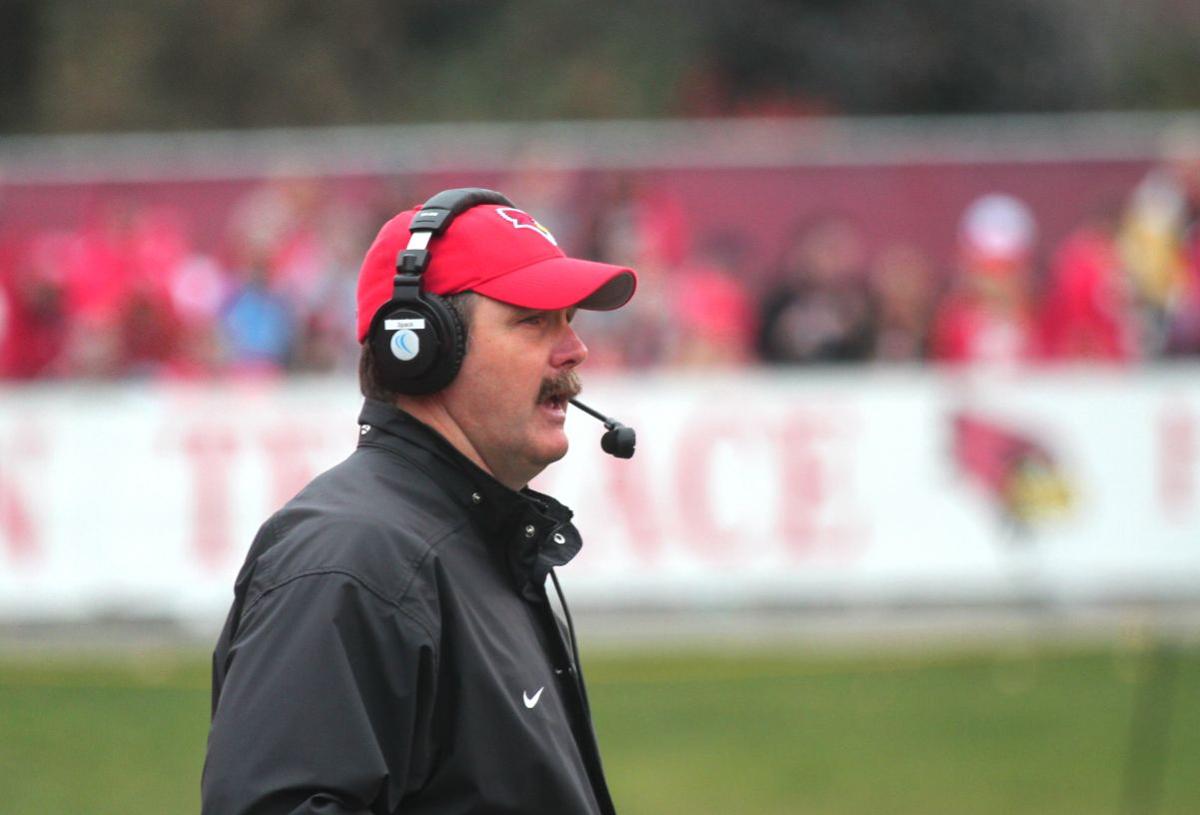 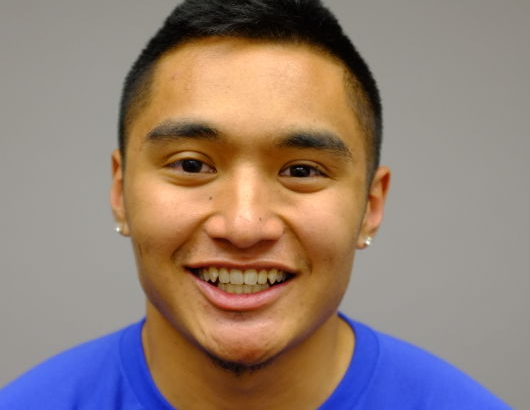 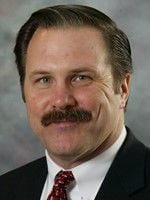 Quarterback Jake Kolbe has taken a beating the past three weeks. He’s been sacked nine times and knocked down 17 during ISU's three-straight losses.

ISU began its season on a high note, beating a Big Ten opponent for the first time in program history, when the Redbirds defeated Northwestern 9-7 during Week 2 in Evanston.

The Redbirds have dropped three straight games since, and suddenly the win against NU seems forever ago.

Whatever Spack thought “it” was, it is clear the Redbirds are lacking leadership and experience at several positions. Dig deeper, and it’s even worse.

In each of ISU’s three losses, quarterback Jake Kolbe has fumbled in crucial situations where the Redbirds have been in scoring position. The sophomore signal caller needs to take better care of the ball or the Redbirds will continue to squander in close games.

Kolbe has taken a beating the past three weeks. He’s been sacked nine times and knocked down 17.

A lot has fallen on Kolbe’s shoulders, but he is not the problem with this team.

Kolbe is on pace to be the most accurate quarterback in ISU history. Kolbe has been impressive early on, completing nearly 70 percent (117-of-169) of his passes. He’s a better quarterback through his first five games than Tre Roberson was in his first season.

Kolbe took the blame after ISU lost Saturday at North Dakota State, but there is plenty of it to go around.

Spack said the transition from former offensive coordinator Kurt Beathard — who resigned due to personal reasons — to co-offensive coordinators Billy Dicken and Dan Clark has been seamless, but admitted after the loss to NDSU that the Redbirds are going through growing pains.

ISU’s offensive play-calling has been questionable, but the Redbirds’ execution has been even worse.

Everyone expected a lot more from an all-senior offensive line (tackles Dan Pawlak and Ryan Gelber, guards Cameron Lee and Kyle Avaloy and center Mark Spelman). Many thought the chemistry and experience between the group would be a strength this season and rightly so after they kicked ass up in Evanston.

But five seniors letting their quarterback get hit 17 times in three games — on several occasions blindsided — is unacceptable.

The Redbirds are facing adversity like they never have before. This team isn’t used to losing.

It doesn’t get any easier for ISU as it hosts nationally-ranked Youngstown State this weekend at Hancock Stadium — a place where the Redbirds thought they were invincible.

An 0-3 start to conference season will have many fans promptly asking, “When does basketball season start?”

Spack had a tough task when he took the job. He changed the program’s culture and brought toughness and competitiveness to the team.

The back-to-back MVFC champions face another tall task looking ahead. One more loss and the Redbirds will be essentially excluded from playoff consideration.

But Spack and the Redbirds need to find “it” before it’s too late.

Redbirds blown out in Fargo by top-ranked Bison

FARGO, N.D. -- Illinois State was able to do the one thing it hasn’t been able to do all sea…