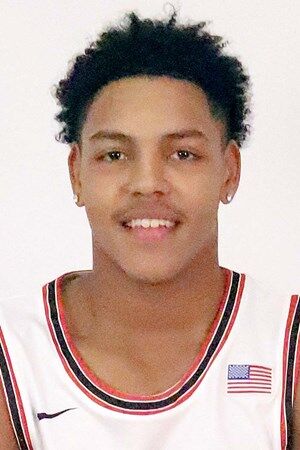 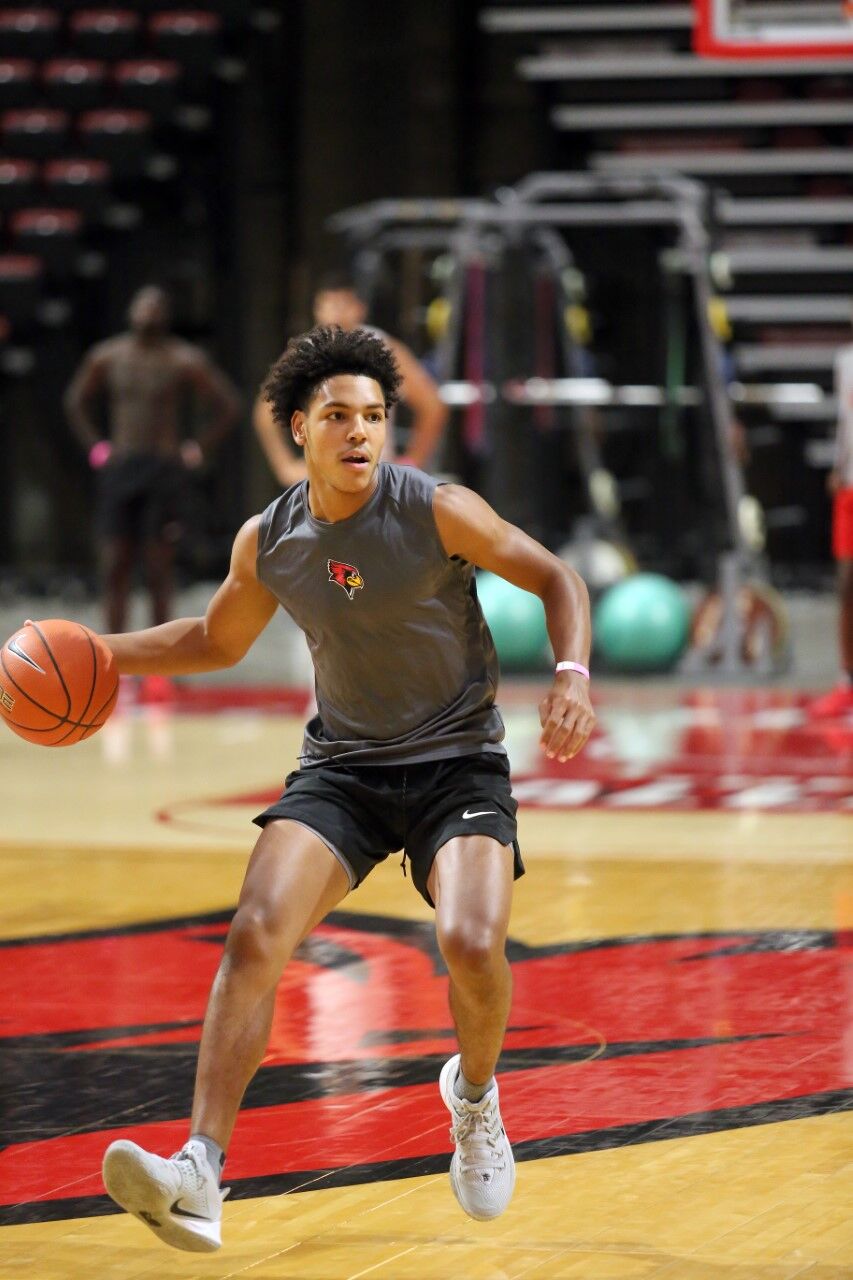 Incoming junior transfer from Iowa Western Josiah Strong seeks to be a pivotal force in leading the Illinois State University men’s basketball team over his tenure.

The 6-foot-2 guard from Brooklyn Park, Minnesota, is motivated to get to work with his teammates and coaches giving all of his focus to what the team is trying to accomplish this upcoming season.

“Obviously our goal is to win a conference championship and go to the NCAA tournament and win that. I mean, there is no reason why we can’t do that. Personally, for me I want to go down as one of the greatest Redbirds to ever put on a uniform. Regardless of what that means, I want to make a lasting impact.”

Holding himself accountable, Strong is ready for the competition on the court and to feel at home in Redbird land.

“Feels good to be an Illinois State Redbird. It feels like a new home with great opportunities. It is a great community to get comfortable in. I am comfortable with everybody and even with a pandemic going on, we are off to a great start,” Strong said.

Strong spent his first two years jumping around schools understanding that his journey was meant to be done his way. He attended the Naval Academy in 2018-2019 and Iowa Western 2019-2020.

“I grew as a person when I was at the Naval Academy,” Strong said. “I learned that I needed to go to another level to help my team win. I grew mentally tough which helped a lot of my personal development”.

While attending Iowa Western, Strong earned NJCAA honorable mention All-American honors after one year with his new squad. He was also named an honorable mention in the JUCO recruiting.com top-100 player rating.

“While at Iowa Western that is where I grew into a leader. As a team that year we came from a lot of different places and at times it was tough to be on the same page, but we were able to bring it all together and it worked,” Strong said.

The addition of Strong adds a significant upgrade in shooting from downtown especially when it matters most late in games. Illinois State shot 42.4 percent in field goals and 35.5 percent from long range in the 2019-2020 season.

ISU went 10-21 on the season and 5-13 in conference play, but despite the unsuccessful season Strong is confident in his new group to turn it around and have the season he believes they are capable of having.

MATT PETROVITCH is a Sports Reporter for The Vidette. He can be contacted at mdpetro1@ilstu.edu Follow him on Twitter at @matt_petrovitch

Slated to play in the Cancun Challenge over Thanksgiving break this year, the Illinois State…

With rumors circulating for weeks now on the impending college basketball season, the NCAA Division I Council met on Wednesday to announce Nov…

For a lot of Illinois State University’s winter and spring sports, spring 2020 remains a season of what-ifs, forever labeled as what could hav…

Soon, the sound of basketballs dribbling, nets swishing and pep bands playing are posed to return to Redbird Arena and other basketball courts…

Uncertainty reigns as college basketball returns to the spotlight come Nov. 25, but as many teams have secured their non-conference slates, th…