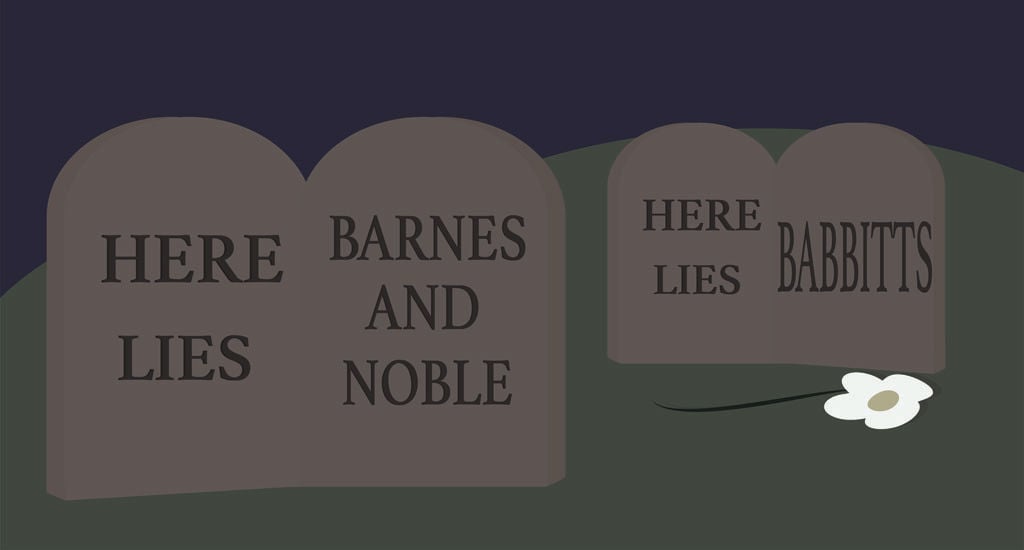 Babbitt's Books will be closing this year and the future of the publishing industry is in question. 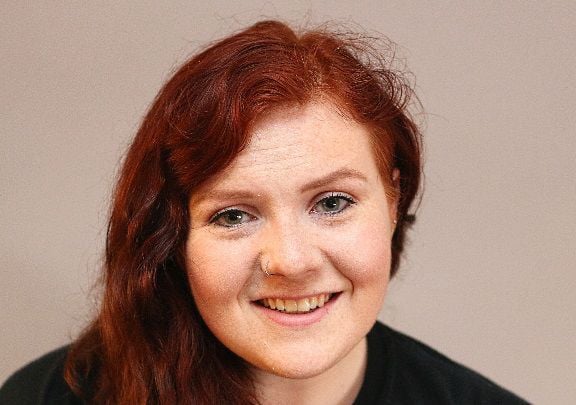 Babbitt’s Books in Uptown Normal announced its closure for the end of the year via Facebook  without comment as to why. There have also been rumors that Barnes & Noble could soon close, as its stocks and sales continue to drop, according to The Guardian.

What does this mean for the history of books? Oftentimes in college, not many people have the time or capacity to sit and read a book, and should they do so, it may just be a textbook for an upcoming exam.

Attention is divided among many different mediums and platforms, but too many people believe they’re too busy to sit and do what they may enjoy.

Those who go to Barnes & Noble may sit and read a magazine or glance at a book, but the chances of purchasing the book are slim to none.

According to The Guardian, Barnes & Noble “saw its stock price plunge nearly eight percent,” and now the death of the company is plausible.

Bookstores, though popular, with Barnes and Nobles included as a big-time corporation, has one major competitor, and that’s the internet.

Amazon is slowly taking over. It sells books at reduced prices and if it does lose money on book sales, Amazon has no problem with it.

The New York Times stated that “Amazon has been happy to lose money on books to build a loyal customer base, to which it can then sell everything else.”

Whether online or physical, publishers are now focusing on big-name authors to vie for large sums of money, leaving the up-and-coming authors struggle for publication.

E-book popularity is consistently growing, with devices like Amazon’s Kindle, Barnes & Noble’s Nook and Google Books that can be accessed on anyone’s phones.

However, prices may also rise for the e-books. Earlier this year, Amazon increased the cost of its yearly Prime membership program by 20 percent, from $99 to $119.

With problem after problem, the future of books, whether physical or electronic, looks uncertain.

Despite the closing of Babbitt’s Books at the end of the year and the possible downfall of Barnes & Noble’s corporate reign, books themselves likely won’t disappear anytime soon. Like the resurgence of vinyl records in mainstream culture, paperback and hardcover books may also have their own resurgence in popularity.

Even coffee table books that aren’t meant to be read will remain popular in the coming years because it’s all about the aesthetic.

Books are a staple Instagram aesthetic, in the form of a currently read book with a cup of coffee or someone pictured with a book as they chill by a fire. As clichéd as it is, there’s something desirable about books in the physical form. To hold something is to make it tangible, to make it yours.

Print may be a choice medium for some, much like the way poetry is a popular artform for a specific audience. It’s going to fit a specific aesthetic for the people who prefer to remain outside of the digital age.

One can only hope that society keeps its foot in the door of printed books while dabbling in the electronic-based lifestyle.

Reading is important for intellectual development in the world. Anything threatening that should be viewed under a microscope with extreme scrutiny.

​Editorial policy is determined by the student editor, and views expressed in editorials are those of the majority of The Vidette’s Editorial Board. Columns that carry bylines are the opinions of the author and do not necessarily represent those of The Vidette or the University.

In college, one of the first realizations for most students is the fact that money does not actually grow on trees, and neither do textbooks.