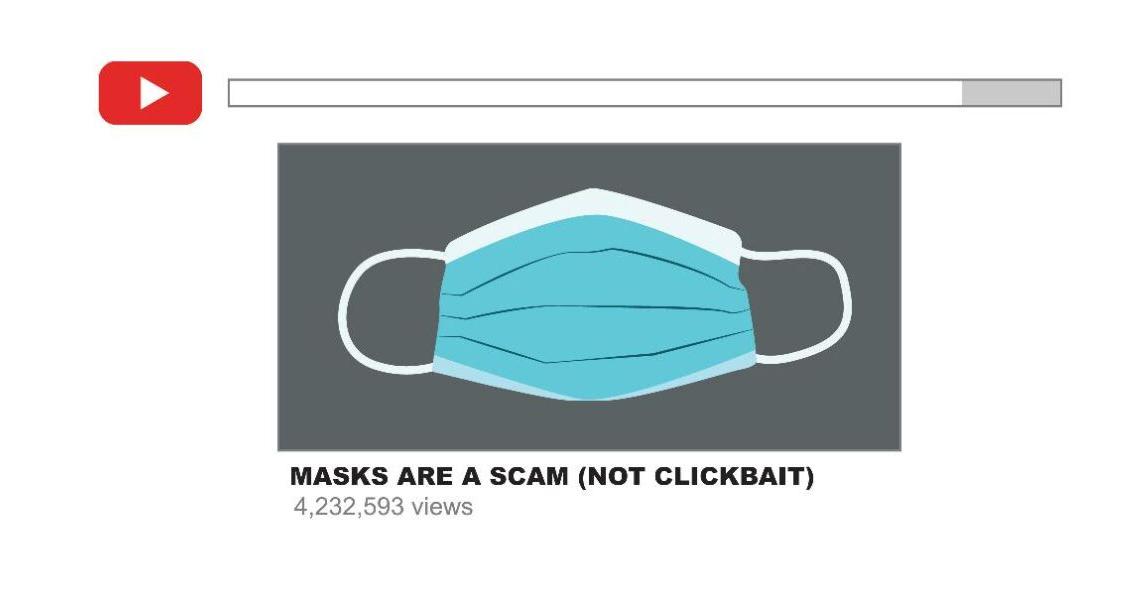 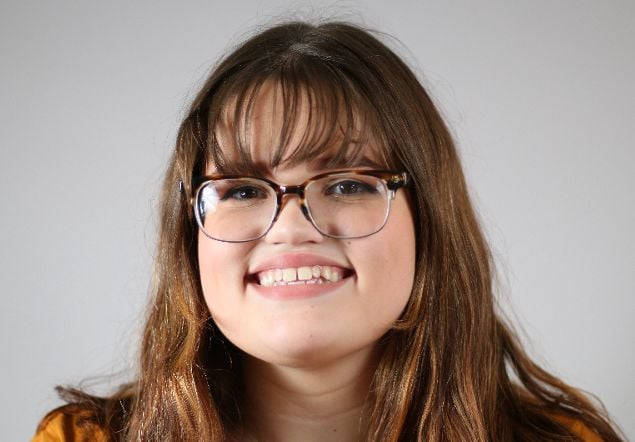 Someone’s follower and view count does not mean they can get away with partying and ignoring the rules and guidelines set in place.

On Sept. 8, YouTube celebrities the Nelk Boys came to Illinois State University to party at a few off-campus locations, including The Lodge. The parties resulted in a crowd of hundreds of students.

The YouTubers were traveling to Chicago and decided to make a stop in Normal on the way there.

Of all the places to visit right now, why a college campus that has over 1,000 confirmed COVID-19 cases?

Not only are the Canadian YouTubers traveling during a pandemic, but they’re also stopping at a random university and encouraging students to gather and party in a large crowd.

Throughout quarantine, multiple social media influencers have been breaking social distancing guidelines by partying and traveling. They haven’t faced too many repercussions for it either. Do people think influencers can get away with disregarding public health guidelines just because of their following?

Over the summer, multiple popular YouTubers like James Charles, Tana Mongeau, Nikita Dragun, Charli and Dixie Damelio and more were seen at a large party disregarding safety guidelines in July. These influencers were able to make a public apology and then basically get off scot-free.

Imagine what these influencers could be capable of doing if they were promoting wearing a mask and staying distant?

A lot of these influencers, the Nelk Boys included, have tween and teenage audiences. A lot of younger audience members look up to these Youtube celebrities.

If they see the influencers they look up to partying and not wearing a mask, they’re more likely to follow suit.

However, if audiences see their role models wearing a mask, staying at home and encouraging safety guidelines, then they might do so as well.

These influencers have millions of subscribers and followers. They could help so many people follow public health guidelines by posting about how they’re following them. Especially if younger audience members are struggling with not wanting to wear a mask, seeing their favorite YouTuber promoting the use of a mask can help tremendously.

We need to start calling out influencers who are disregarding the health and safety of themselves and others.

Even if the creator is someone you are a fan of, don’t be blissfully unaware of what they are doing. Audiences need to be critical of those they are a fan of. As a supporter of someone, you need to call them out when they’re being irresponsible because it shows that you care about them. Fans are what make the influencer, without them they lose all of their power.

Express the opinion that these influencers need to be held responsible for their actions. A follower count does not mean safety guidelines do not apply to you.

Influencers should be using their title of “influence” for a good purpose. Right now, all they’re influencing is for people to break social distancing guidelines and travel and party.

They should be using their following and title for a good cause, and help influence people to stay safe, wear a mask and not travel to a university just to party.

It’s time to push trends in the right direction and promote the safety and health of others.

The Illinois State University Board of Trustees held a working session meeting at 1 p.m. Sat…

Editorial: We all need to 'walk the talk' to improve ISU

Seils: College students deserve to be the COVID-19 scapegoat