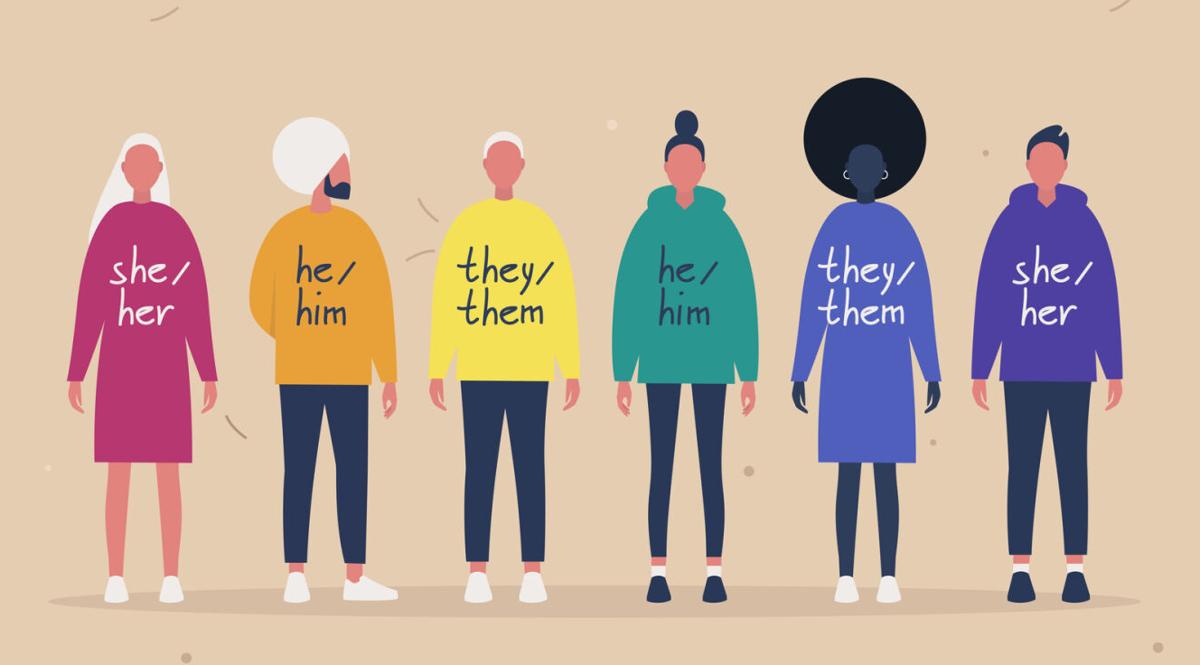 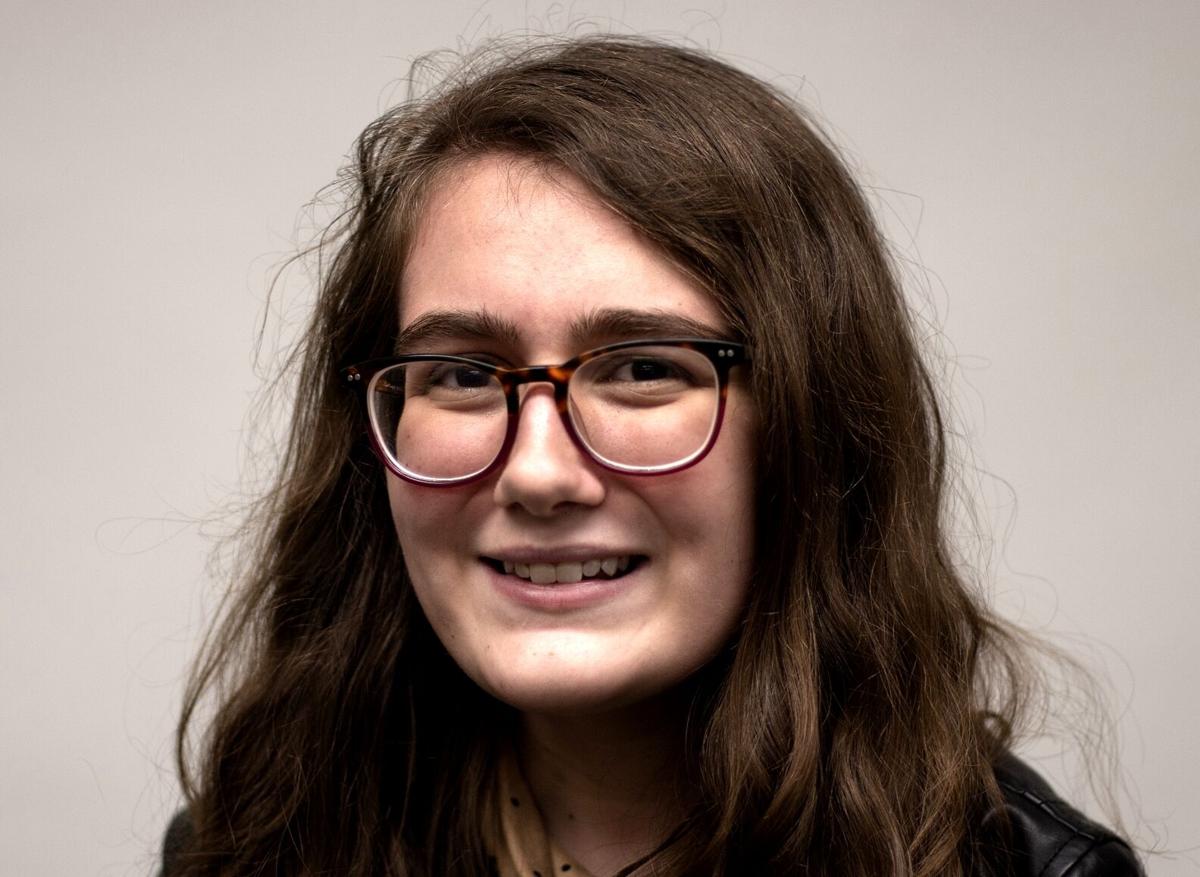 This year marks the 15th anniversary of October’s designation as LGBTQ+ History Month, but some organizations at Illinois State University still ignore the “T” in “LGBT.”

International LGBTQ+ rights organization Equality Forum began officially celebrating LGBTQ+ History Month in 2006 and chooses 31 LGBTQ+ icons to feature on the official website each year, one for every day of the month.

The initial celebration was started in 1994 by a high school history teacher from Missouri but was not nationally recognized until the Equality Forum began promoting it in 2006.

October’s LGBTQ+ History Month differs from Pride Month, celebrated in June, in that it focuses on recognizing the achievements of notable LGBTQ+ public figures.

While Pride Month is a celebration of the community and its path toward equality, LGBTQ+ History Month focuses on the successes of LGBTQ+ public figures in areas like art, music, entertainment and politics.

Since the creation of LGBT History Month in 1994, major changes have been made at the governmental and interpersonal levels that change the way people interact within the community.

The most notable change, the legalization of same-sex marriage by the Supreme Court in 2015, signaled a value change in the national conversation surrounding the LGBTQ+ community.

This value-change opened doors for Americans that allowed for the change of language  and practices. For example, more organizations are encouraging members to share their preferred pronouns with other members to avoid accidental misgendering.

While these linguistic changes make some uncomfortable because they add to the pre-existing elements of professional conversation, it is imperative that they be implemented.

Many people who identify as transgender or nonbinary are unable to access resources like hormonal treatment and clothing that reflects their gender identity.

This often results in strangers, friends and coworkers assuming the person’s gender identity based on traditional gender stereotypes.

Accidentally using the wrong pronouns to refer to people who identify as transgender or nonbinary can make the person feel like their identity is being ignored or discredited.

The number of organizations that ask members or employees to share their pronouns has significantly increased since 2015, but some groups and organizations on campus still ignore pronoun preference altogether.

As LGBTQ+ History Month comes to an end, Illinois State should honor the academic and personal achievements of LGBTQ+ students and alumni by encouraging all organizations and class instructors to hold conversations about preferred pronouns.

When students can openly share their preferred pronouns without feeling isolated or burdensome, they become more comfortable and more willing to complete their best work.

MAIA HUDDLESTON is Photo Editor for The Vidette. She can be contacted at mkhuddl@ilstu.edu Follow Huddleston on Twitter at @maiawrites

Editorial: Concern for mail-in ballots is not about voter fraud

This November, an anticipated 70 percent of all votes cast in the U.S. election will be sent…

As the 2020 election draws near, it’s time to start thinking more and more about the impact …

In the middle of Pride month, with a president who consistently attacks the rights of LGBTQ …

Students speak up about being more than an ally during 'Black Trans Lives Matter' march, vigil

Late Saturday afternoon chants saying, “Healthcare is a human right, not just for the cis and white,” “No hate, no fear, Black trans folks are…

I am no stranger to mental illness.

What is your initial reaction to the appointment of Terri Goss Kinzy as the next president of Illinois State University?

Tweets by The Vidette