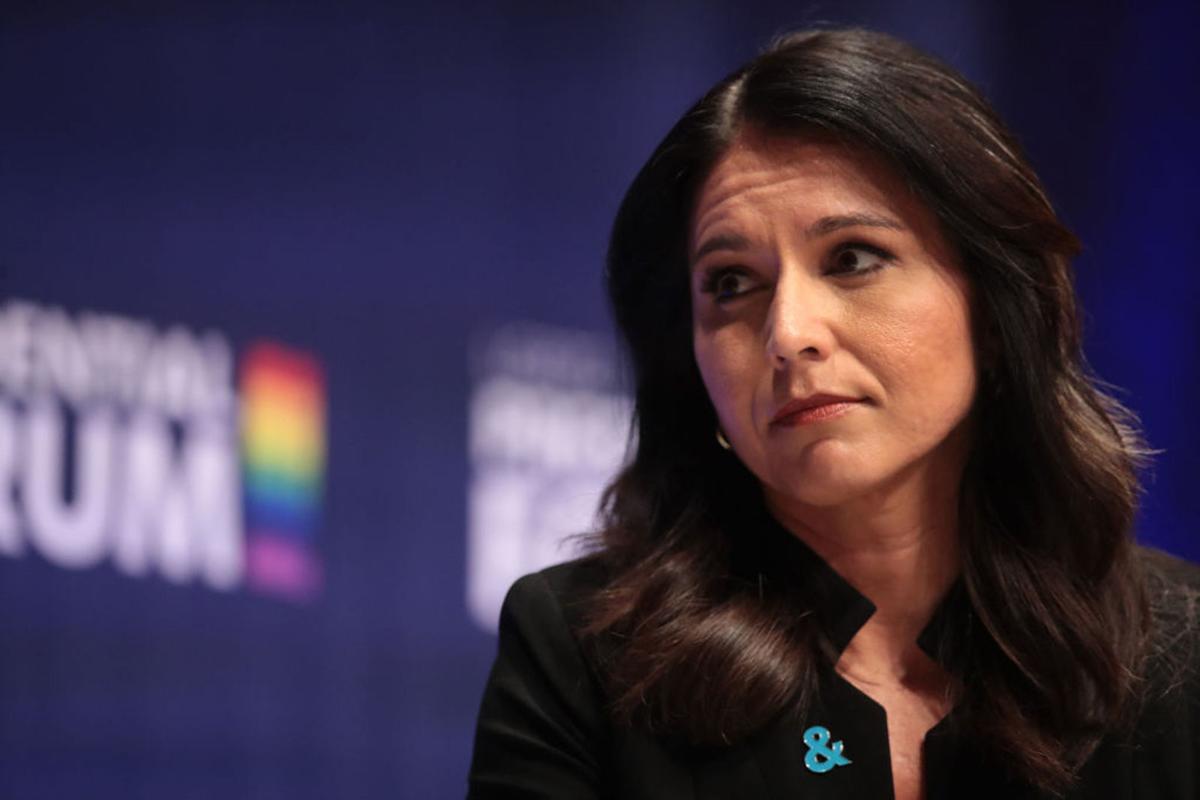 Democratic presidential candidate and Hawaii congresswoman Tulsi Gabbard speaks at an LGBTQ presidential forum at Coe College’s Sinclair Auditorium on September 20, 2019 in Cedar Rapids, Iowa. The event is the first public event of the 2020 election cycle to focus entirely on LGBTQ issues. 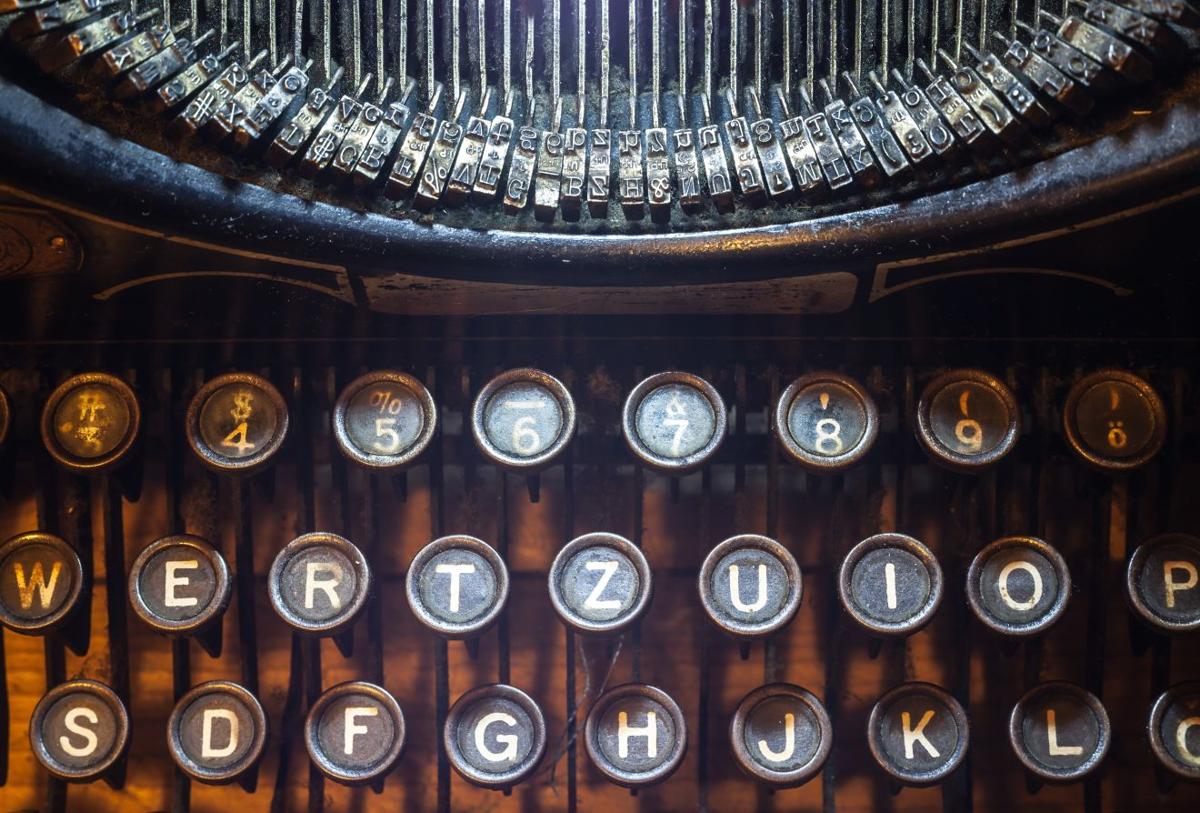 LETTER TO THE EDITOR

Recently, democratic presidential candidate Tulsi Gabbard made what I believe to be the most important campaign promise ever. She said that she would, in her first days in office, set up a summit meeting with the leaders of Russia and China for the purpose of ending the new cold war and the nuclear arms race. Toward the end she would remove United States troops from Iraq and Syria.

The current situation makes those actions vital to our true national interests and possibly to our very survival.

Our troops are now in Syria only to guard (meaning steal) Syrian oil. Russia and U.S. troops have been confronting each other in a game of chicken to see which one backs down. The difference is that while the Russians were invited into Syria at the request of the Syrian government, our troops are there as hostile forces.

As for Iraq, after we assassinated the Iranian general and the Iraqi military leader, the Iraqi Parliament voted unanimously to have all foreign troops leave their country. But, after all, who are the Iraqis to tell us, the great proponents of democracy, to get out of Iraq. We made it perfectly clear that we are not going anywhere.

To top it all off, Secretary of State Mike Pompeo, speaking at Stanford University’s Hoover Institute on Jan. 13, in a talk entitled “The Restoration of Deterrence, the Iranian Example,” said “The destruction of Saleimani is an example of a new U.S. strategy aimed at deterring its opponents. This applies equally to Iran, Russia and China.”

And, according to the owned, tamed and complicit mainstream media, we are doing nothing wrong and there is no reason for U.S. citizens to concern themselves.

This behavior is shaming us before the world.

Tulsi Gabbard has said that if she is elected she will bring a “sea change” in the way we act in the world.

As I see it, if we don’t get off the war path that we are on, nothing else will truly matter.

May wisdom and sanity shine.

Editorial: Putting the ‘you’ in youth voting

Whether you want to Keep America Great, make the billionaire class pay their fair share or see the first woman president, casting your ballot …