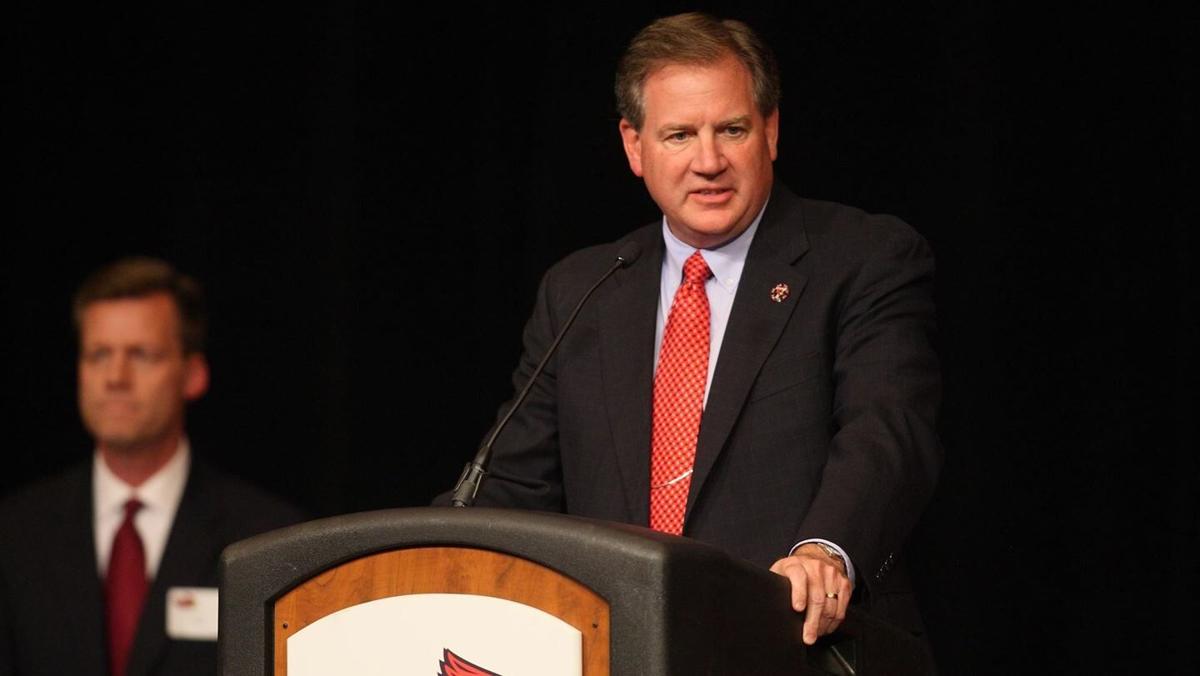 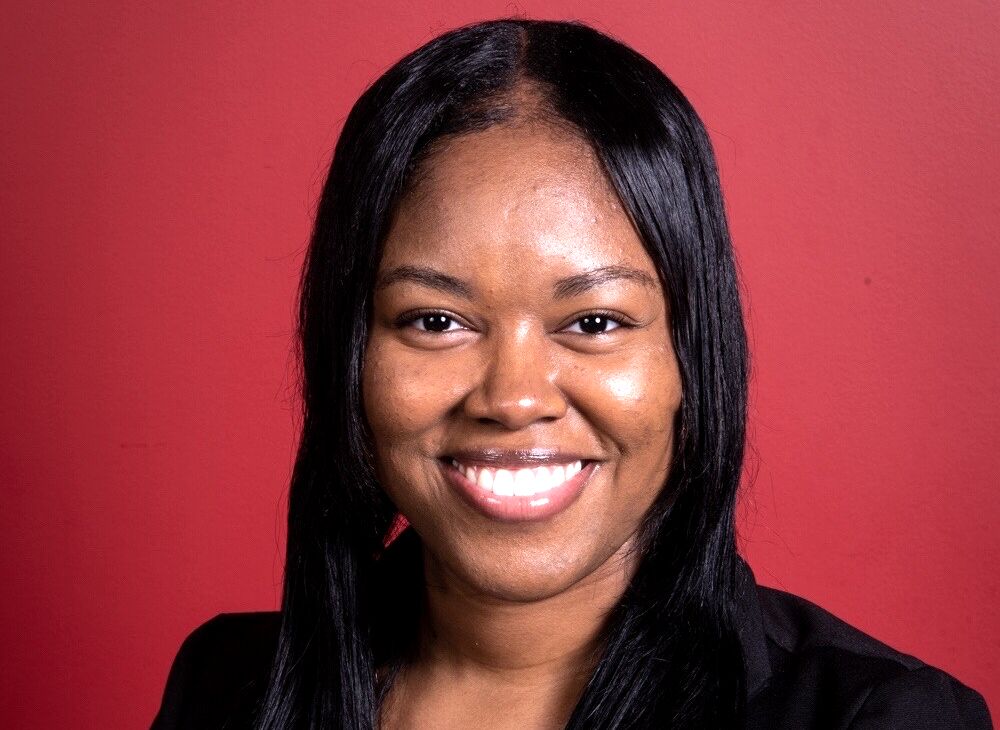 Athletic Director Larry Lyons announced his retirement after 30 years in athletic administrations and director since 2013.

Lyons’ retirement comes after his controversial “All Redbird lives matter” statement in August. Lyons says it wasn’t a factor in his decision and that he discussed retirement with Illinois State University President Larry Dietz for several months. Yet, it leaves many to wonder if the backlash he received after the comment really provoked Lyons to leave.

Dietz said that he’s working on a tight timeline to find Lyons’ successor, but plans to begin the search expeditiously. With the demands that the student-athletes created for ISU Athletics for increasing diversity in administration, this could potentially be a place to start with the next athletic director.

Dietz said he wants a strong, diverse pool of quality candidates to choose from who will adhere to the university’s values. One of those values being diversity, it is essential that the diversity that ISU states as one of its values is shown in not only the student population, but among faculty and staff at all levels of the university as well.

Across the entire Division I NCAA, the athletic directors are predominately white while the percentage of Black and other people of color who are athletic directors can barely crack double-digit numbers. It’s the same across all three divisions of the NCAA athletic administration.

For ISU, this is an opportunity for them to keep diversity in its vision and hire a person of color who will truly uphold the value of diversity and build a program that caters to the needs and the demographic of the entire student-athlete population.

A program cannot achieve this without having any minority representation that can resonate with the students and understand what they need to help them thrive in the classroom and in athletics.

Hiring a person of color is a step in the right direction for the university. It shows that the demands made by students are not falling on deaf ears and that they truly uphold the pillar of diversity the university claims to have.

Black athletes have always been at the forefront of civil rights movements. Now, college and…

Are you an ISU super fan? Take our trivia quiz and see where you rank

1. Current ISU men’s basketball coach Dan Muller went undrafted into the NBA, but signed a contract in 1999 with which team?