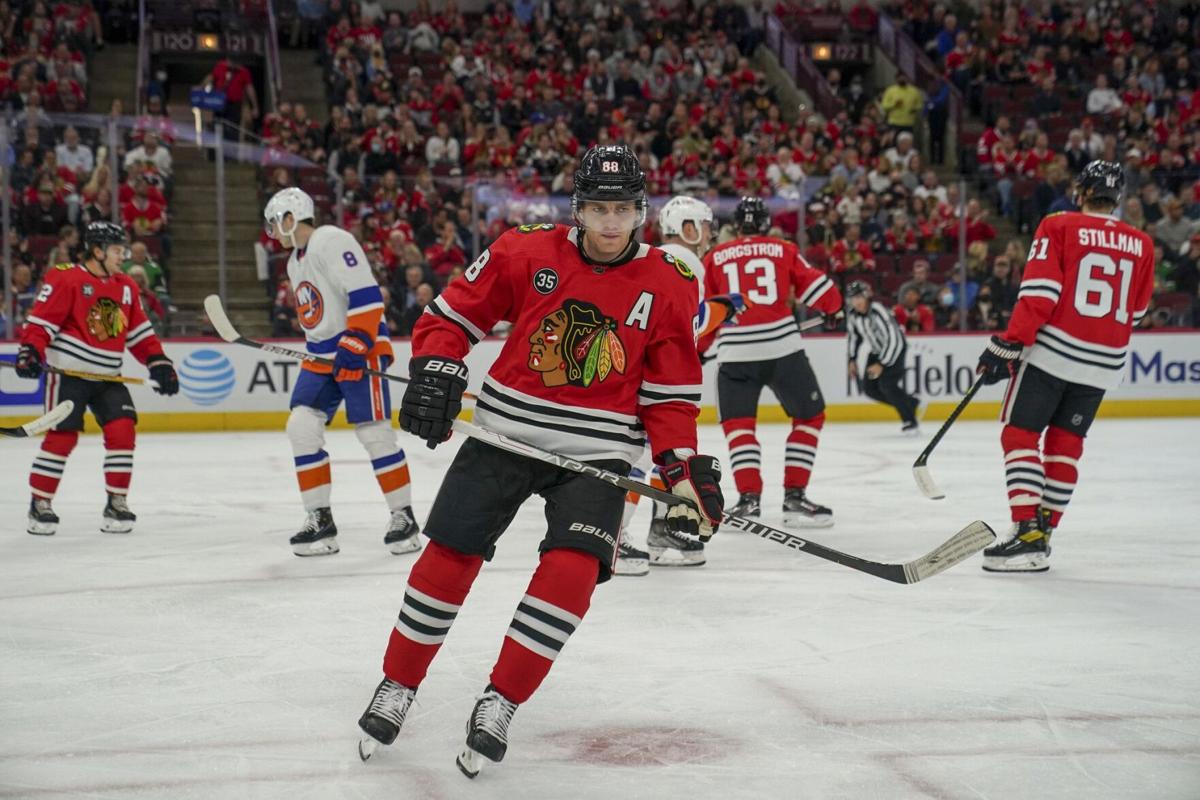 Blackhawks right wing Patrick Kane skates on the ice during the first period of the home opener against the Islanders at the United Center on Oct. 19, 2021. 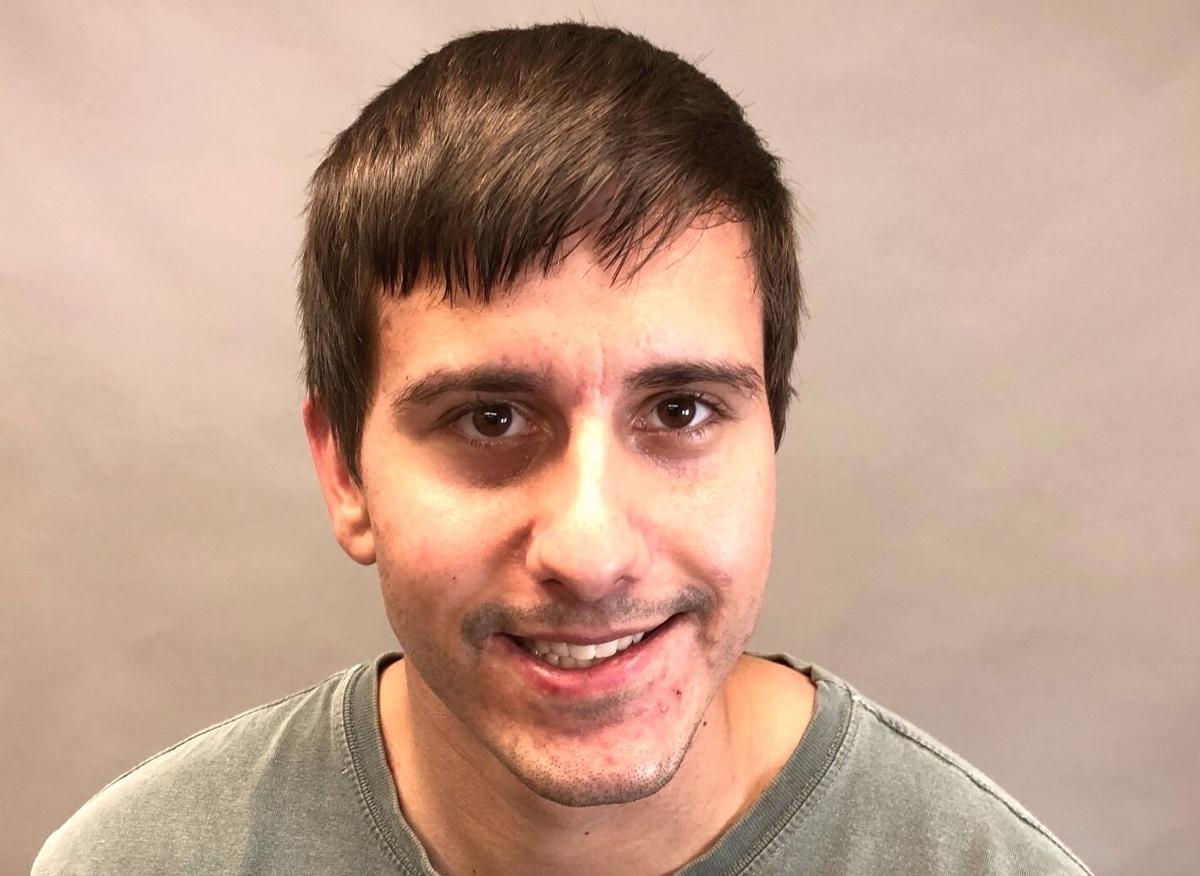 The Blackhawks are off to a rather slow start to the season. The Hawks currently sit at a dismal 0-5-2 and are seventh in the Central division.

Not only that, but they set an NHL record of not having a lead in a game for 360 minutes of play. Not the ideal way to start a season for head coach Jeremy Colliton.

Some are already saying he should resign or be fired, but I think the Hawks should at least give him until midseason to see if this is just a beginning season funk or an ominous trend.

I have a feeling it might be the latter.

Chicago is just flat on all aspects of the game. Both defensively Lankinen and Fleury have been abysmal behind the net.

Fleury clearly has yet to feel comfortable in a Hawks jersey and has not adjusted to opposing offenses like he used to in Vegas or Pittsburg.

They are also allowing more than four goals a game on average.

This makes the Hawks one of the worst defensive teams in hockey. Not only this, but the offense is just as bad. The scoring has not shown up at all for any game this season.

The offense has averaged a little more than two goals this season, and their power play scoring is one of the lowest in the NHL. It is hard to stay in games when this is the reality they are facing.

The closest the Hawks came to winning this season is when they played Toronto at home in a 3-2 OT loss while I type this very article.

The whole team needs to figure out a solution quick or it is going to be a very long season for Chicago.

It could just come down to the scheme itself since there are lots of new players on the team this year.

Adaptation of plays can take time to learn. I am hoping this isn’t the beginning of a long rebuild to come. As a fan, and for the sake of Colliton, they need to win a game soon to have any momentum moving forward.

Carta: Why the Blackhawks should stick with Kevin Lankinen

Kevin Lankinen. A name that is now starting to creep its way into the hearts of Blackhawks f…

Carta: The problem with the College Football Playoff rankings

Carta: Why the Blackhawks are better than their record suggests

The Chicago Blackhawks are 7-11-2 as of writing this article and have 16 points as a team in the standings. Far from a stellar record, to say …