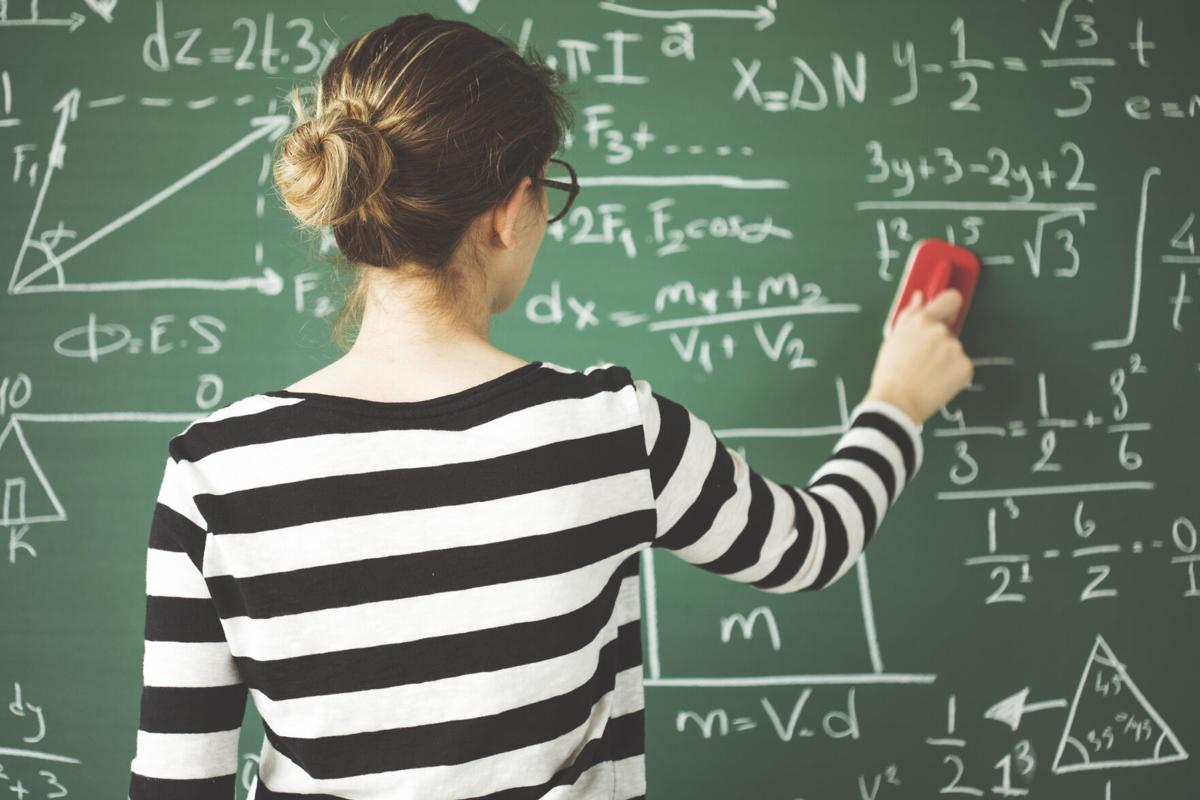 A young student cleaning green chalkboard with duster  in classroom. 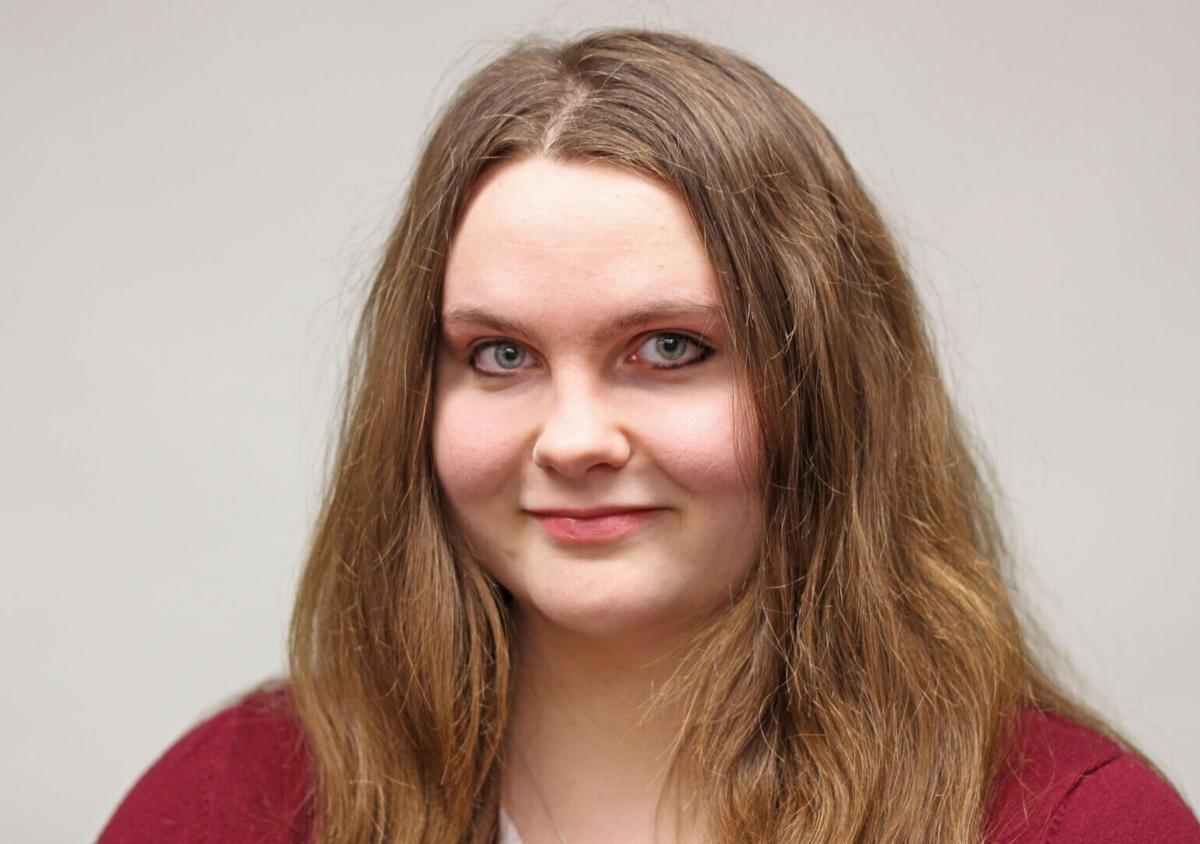 Common Core might not be working the way we had hoped it would.

In 2020, The Pioneer Institute published a study that examined the 2019 results of the implementation of the common core standards nationwide. The results were meager at best and grim at worst.

The study’s findings report, authored by researcher Theodor Rebarber, explained “the slow but relatively steady gains in student achievement...have not only stopped since the implementation of common core, but we are now seeing the first sustained declines in student achievement since as far back as we have national test score trend data.”

All in all, in reading and math scores, most of our American students are not meeting the standards set by the common core. In fact, this study argues that they are regressing.

The study found that for math scores nationwide, “students who were not already top-performers before common core have fared less well since its implementation...Students who were average (50th percentile) or below before common core have declined since its implementation, with the steepest declines experienced by students at the 25th and 10th percentiles, those already the furthest behind.”

For reading, the results haven't been much better.

Rebarber, in his report, stated “students who were not already such high-scorers before common core have performed even less well since its implementation. Students at the 75th percentile and below before common core have declined since its implementation, with the sharpest declines by students at the 25th and 10th percentiles.”

Alone, one study can only go so far when examining something as broad as the implementation and success of the common core standards.

However, these findings are compelling. They suggest that communities, teachers, administrators and politicians need to take time to reexamine the standards and their implementation strategies.

If our students truly are reacting in such an adverse way in the face of these standards, then it might be time to change course, examine socially-just teaching practices, and reevaluate how Common Core standards might not be hitting the mark set by the needs of our students.

New blogger Gustafson: What we can do about the teacher shortage

How are you spending Family Weekend 2021?