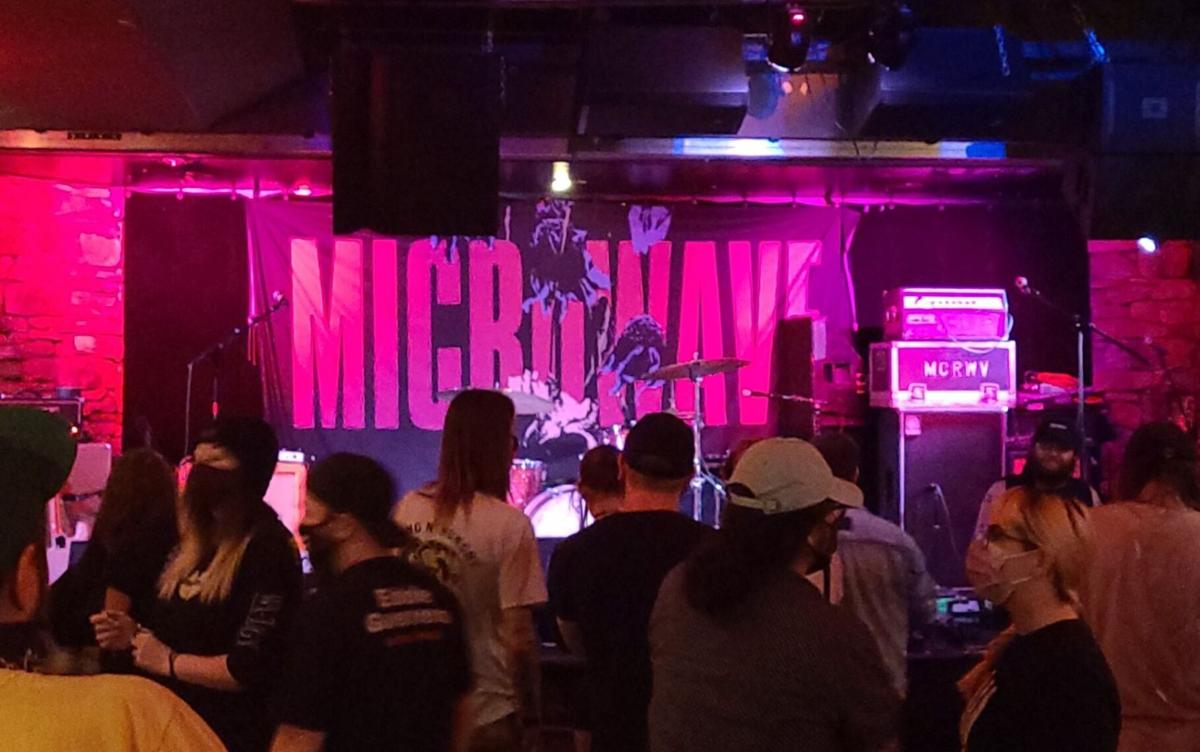 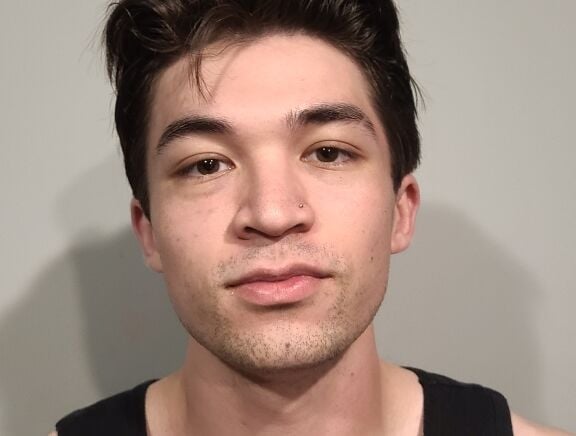 The night began with indie-punk trio Weakened Friends, followed by Taking Meds, then soft yet aggressive Elder Brother, and was headlined by Microwave. The show was an excellent personal return to live music.

Each band played a set that lasted about 45 minutes and had some of the quickest, most professional transitions from set to set out of the many venues I had previously attended.

Cobra Lounge was an excellent venue for the intentionally rough and impure sounds of each band. The grungy, garage-rock aesthetic of the venue added an excellent layer of immersion to the unabashed loudness of the groups.

The headlining group, Microwave, played 14 songs and still had the Pabst Blue Ribbon and Jeppson's Malört-fueled crowd going long after the set ended.

Unfortunately, they had to forego an encore due to their van breaking down at O’Hare just hours before the show.

As many bands do, they of course played their most-listened-to songs from their streaming platforms but even played some that they enjoy playing, despite them not being as popular.

Elder Brother, who played just before Microwave, played a set very similar to their Riot Fest 2019 setlist (where they also played with Microwave) but it was just as welcome.

Weak Days, a slower song, was the highlight of their setlist because it strayed away from the regular loudness of the earlier bands and gave the audience a breather.

However, it was a more than welcome change in the flow.

The first two bands to play, Weakened Friends and Elder Brother, do not have nearly as refined a sound or playing style as headliner Microwave.

However, the groups played phenomenally and excelled at getting the crowd into the right punk and thrashing mood for the rest of the show.

Lawler: Cinema is time where music has power to shine without telling story, message

With the exception of some more recent action movies and musicals, cinema is one of the time…

Lawler: The necessity for 'bad' music

Many people have different opinions on what good and bad music is. One person’s favorite son…

Lawler: The best way to experience music is seeing artists at live shows

Arguably one of the best ways to experience music is seeing and listening to the artist live.

Lawler: The impact of the Minecraft soundtrack