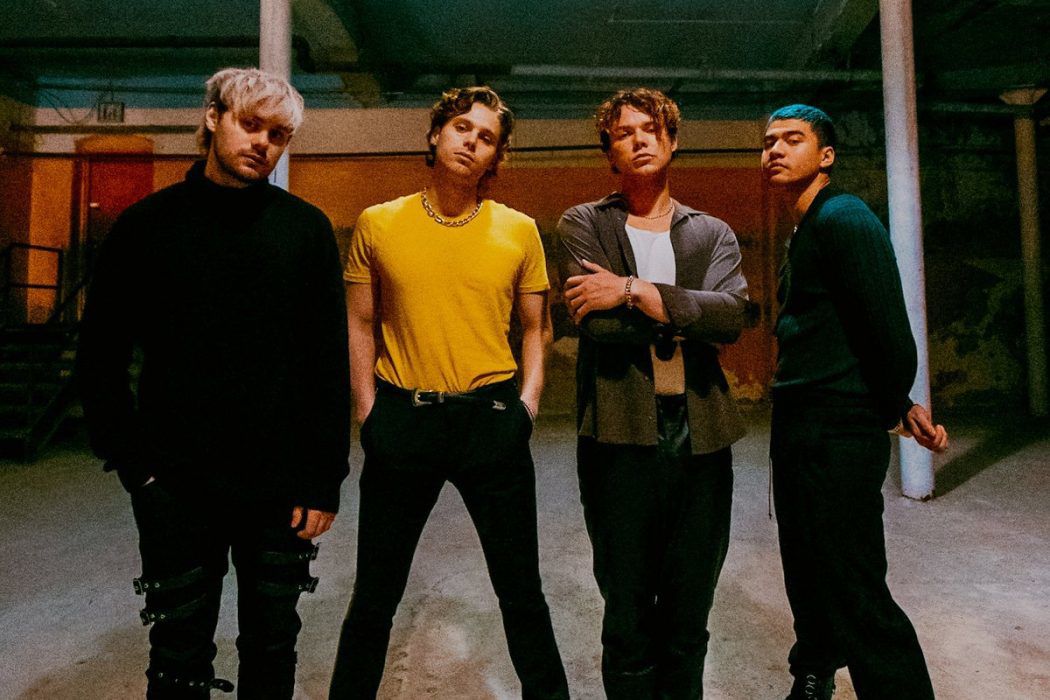 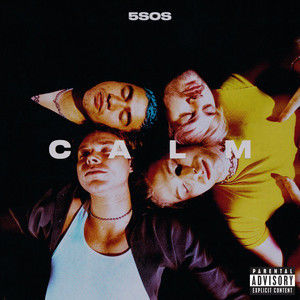 The album name is more than just a mashup of each member's name.

Compared to past albums, “CALM” shows a softer side of the pop-rock elements. The opening song of the album, “Red Desert” has gospel-like harmonies mixed with a rock beat. The drums leading up to the chorus are a softer beat but then the chorus hits and it gives off the pop-rock vibes.

The song is also one of those to listen on a late summer night when driving through an empty road in the middle of dessert. It’s angelic mixed with punk rock.

Updates: can definitely see myself going on a drive in a convertible through the desert on my way to confront the man who ruined my life #RedDesert

One of the recent singles, “Old Me” focuses on the growth as individuals and as a band. The rock song is a past note to themselves of how they “didn't listen when the world was trying to slow [them]”. The lyrics are nostalgic and an ode to their past selves and their fans.

5SOS continues to play with different musical melodies, beats and instruments that give each of their songs a unique touch.

The songs “Best Years”, “Lover of Mine” and “High” are the soft-rock songs.

“Best Years” and “Lover of Mine” are almost a love song type but more about expressing feelings.

“Best Years” is almost mushy-wedding vow stating the not so pleasant parts of taking care of one another in a relationship but learning to grow together. The song also features U2’s David Howell Evans on guitar strumming a softer melody. Whereas the lyrics in “Lover of Mine” are about the singer seeing the best and worst of their partner yet still wanting to grow together.

The closing song on the album, “High” starts off the guitar and singer going up one note higher before coming back to a more neutral and soft tone. The closing song is almost like a goodbye letter and letting go of the past.

C A L M is finally out! We’re sharing the most honest versions of ourselves with you. We hope you love... hurt... and feel with the album while you listen. As we did, creating it. https://t.co/WjU4kK8TGJ pic.twitter.com/qASTyqzrQl

“CALM” has an ever-growing retro vibe throughout the tracklist that brings in angelic harmonies, lower-bass sounds to bring an electric dance beat giving the album a softer punk rock vibe.

Lions, tigers and Joe Exotic, oh my! With isolation taking over the world, the public has been eager for some new, quality, binge-able televis…