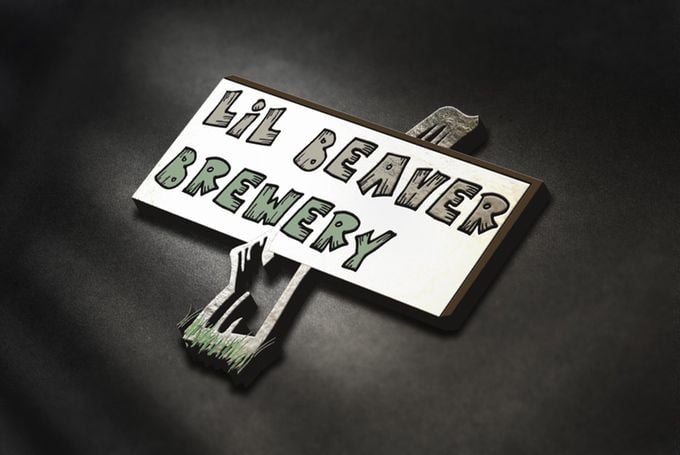 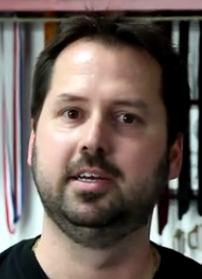 It takes time for many to develop a passion for a certain hobby or craft. For one man, however, his interest in beer brewing began immediately after a tour.

“I was on a tour of a brewery and all of a sudden I thought to myself, you know what, I can do this,” brewer Chad Bevers said.

Since then, he has made quite a reputation for himself as one of the best brewers in Illinois. After competing in over 35 beer competitions, including the popular beer festival Bruegala, Bevers’ brews have received a considerable amount of hype.

With all the buzz, Bevers has decided to open the Lil Beaver Brewery and share his unique craft beers with Bloomington-Normal residents.

“I've always loved craft beer, but when I learned I could make it at home, a real passion was born,” Bevers said. “It sounds cheesy, but I really like it when I see my beer bring joy to people when they drink it. That’s my favorite part.”

He has created a crowdfunding campaign on Kickstarter to help get the project on its feet. The public’s excitement was easy to see as half of the campaign’s goal was raised within the first 10 days. As of 10 a.m. Thursday, $20,000 goal was exceeded.

Along with fans, similar businesses like White Oak Brewing in Normal are looking forward to Bevers’ opening his own space.

“It’s always nice to have someone who cares as much about the craft as we do,” brewer Scott Schahrer said. “You can always tell when someone puts their heart into it, and Chad is a perfect example of that.”

The project has not experienced smooth sailing throughout the process, however. The Lil Beaver team recently petitioned the City Council in order to open the brewery on South Veterans Parkway in Bloomington.

The team goes before the Bloomington Planning Commission next Wednesday to hear the verdict on the zoning petition.

The Lil Beaver Brewery will be open for limited hours and serve food that pairs well with its craft beer. Available to guests will be classic style beers as well as unique tastes like Sweet Stout with Coconut and Cocoa and lighter beers such as Mango Habanero.

“I’m in no way an artist,” Bevers said. “If you give me a piece of paper, I couldn’t give you anything good. But give me the proper brewing equipment and I can give you art.”

Besides its craft beers, the Lil Beaver team is known for its mastery of the high gravity imperial stout. It is a difficult style to perfect, but happens to be what leads to Bevers’ success in competitions and among fans.

With the Kickstarter goal reached ahead of the June 13 end date, Bevers is ready to see how the brewery will do in Bloomington-Normal.

“It's time to launch the next stage of my love for brewing and see Lil Beaver Brewery become a reality,” Bevers said. “I truly believe our brewery will bring real joy to beer enthusiasts here in central Illinois and beyond.”

For more information about the Lil Beaver Brewery, visit its website.

Dana Cichon is a junior public relations and political science major and a reporter for The Vidette. Any questions or comments regarding her story can be sent to dcichon@ilstu.edu.