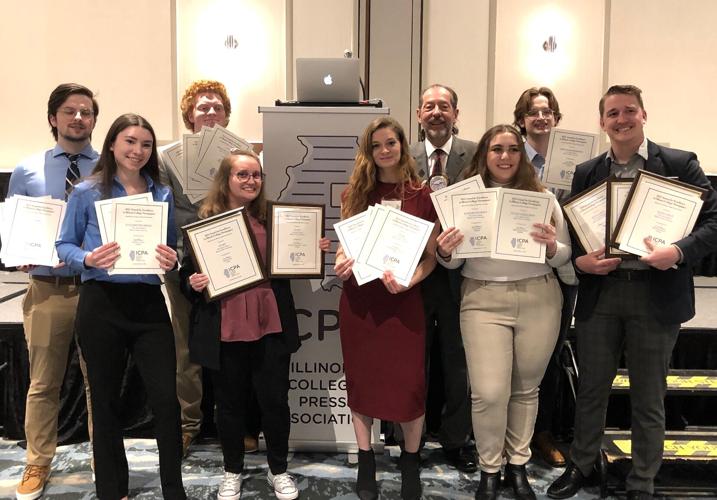 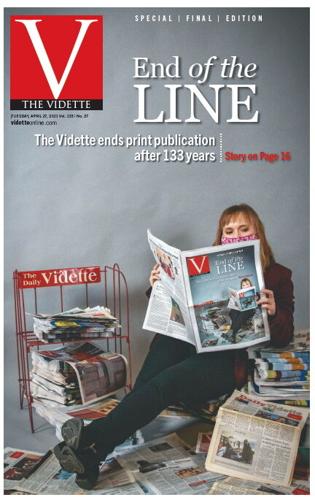 The final edition of the printed Vidette, published on April 27, 2021, was part of the General Excellence entry that captured first place in the Illinois College Press Association contest. 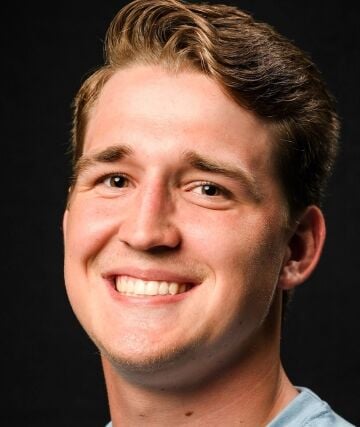 CHICAGO — The Vidette captured a total of 26 awards including a prestigious first place for overall General Excellence in the 2022 Illinois College Press Association competition.

The awards were announced Saturday at the ICPA’s annual conference in Chicago.

The Vidette also was honored with a second-place award in the ICPA Sweepstakes, which is a cumulative total of all the awards. The Daily Northwestern at Northwestern University finished first in the sweepstakes and the Daily Illini at the University of Illinois-Champaign was third.

Vidette Photo Editor Alex Gant won three of The Vidette’s five first-place awards, the most ever awarded to an individual Vidette photographer.

The Vidette’s other first-place award was for its daily digital newsletter.

The contest period was from Dec. 1, 2020, to Nov. 30, 2021. It included the final semester (spring 2021) of the printed version of The Vidette before it migrated to a fully digital news organization.

The General Excellence Award marked the third time in the past four years that The Vidette earned a first. The other year, it placed second. General excellence is based on three separate editions of the newspaper and all aspects of the product are judged.

Vidette adviser John Plevka said the recognition the Vidette received in this contest was “especially sweet” this year.

“That The Vidette newspaper won the General Excellence award in its final year as a printed product just seems like a perfect and fitting nod to the proud, 134-year tradition of The Vidette,” Plevka said. “The students that have made up The Vidette staff over the past couple of years have faced some high-stress situations as they retired the printed paper and transitioned to a fully digital operation. For their efforts to be recognized like this leaves me bursting with pride.”

“Given everything that has been thrown into our laps within the past year, I'm so proud of our staff and how much we've accomplished. It's 100% been a team effort, so the credit goes to everyone on staff,” Foy said, a junior journalism major from Naperville. “Working with a staff that shares the same passion for journalism that I do is a blessing and I'm so happy to be a part of something bigger than myself. I wouldn't trade this staff or the experience for anything else.”

Twenty-seven schools competed in the contest this year, and in most categories, The Vidette competed against other large school newspapers, including Northwestern and the U of I. The contest is judged by professional journalists from around the country.

Plevka noted that “it was also pretty cool” to see The Vidette’s website Videtteonline.com receive a second-place award. “To be recognized for print and digital achievement is kind of the best of both worlds,” he said. 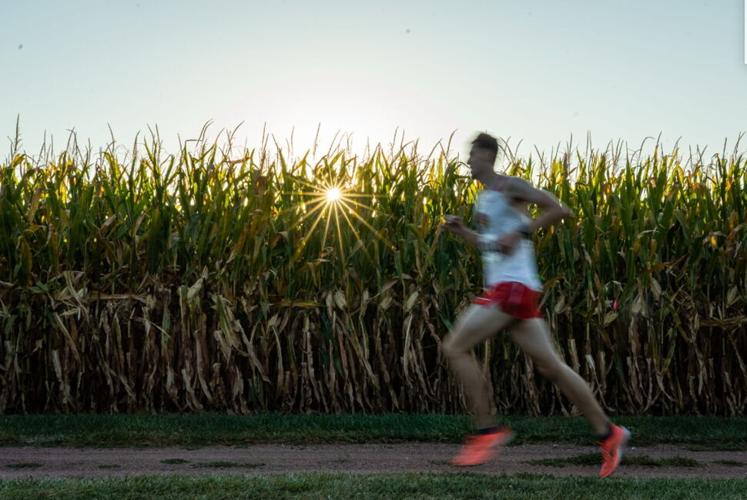 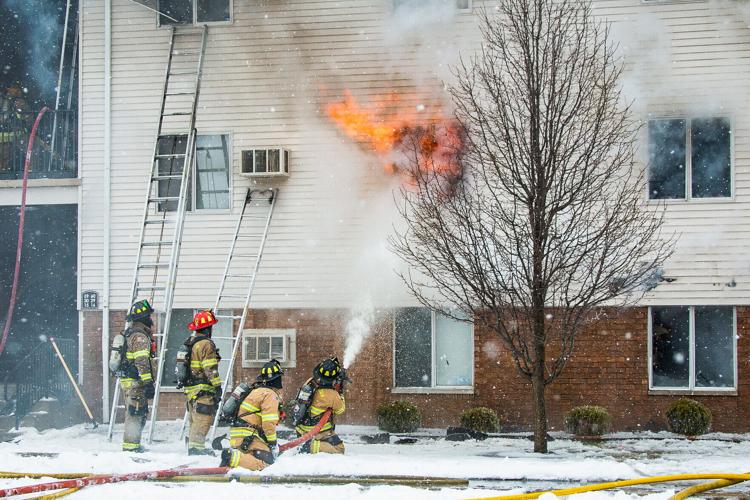 This photo by Alex Gant of an apartment building fire in Normal captured first place in the Illinois College Press Association contest for Spot News Photograph. 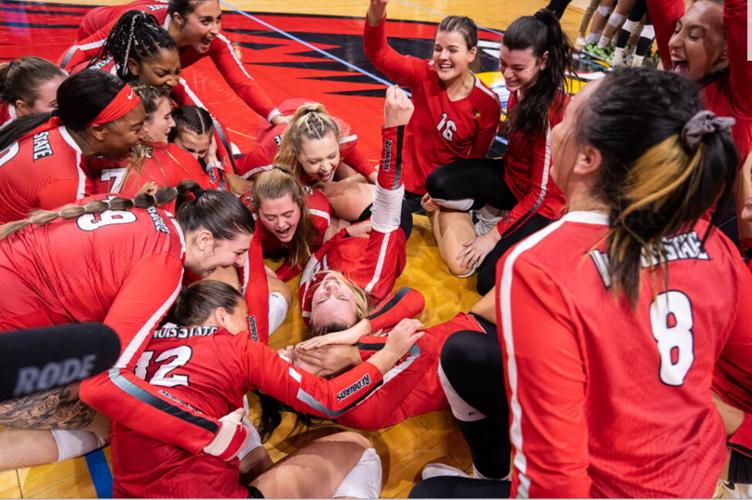 This photo by Alex Gant of an apartment building fire in Normal captured first place in the Illinois College Press Association contest for Spot News Photograph.

Gant’s first-place awards were for:

Former Editor in Chief Lizzie Seils for Editorial Writing for an editorial about the importance of municipal elections.

The staff for In-Depth Reporting about the transition of The Vidette from print to digital format.

Gant for Spot News Photograph of a train derailment in Normal.

The staff for Online News Site.

The staff for Best Digital Advertisement.

Staff for News Story coverage of a weekend that saw a major train derailment and an apartment fire in Normal.

Gant for Spot News Photograph of the train derailment.

Gant for Feature Photo of a masked student studying.

Gant for General News Photograph for marchers for Jelani Day in Peru, Illinois.

Staff for Multimedia Reporting of the march for Day in Peru.

The awards were presented at a Saturday afternoon luncheon in Chicago, culminating the two-day conference. Also, during the luncheon the ICPA presented Plevka with a special award of appreciation. Plevka, who is retiring from his position as adviser at The Vidette in May, has been on the ICPA Board for nine years and, among other offices, he held the position of president for two years.

The ICPA is a statewide association of over 35 student news organizations at four-year institutions around the state.

Do you think government officials are taking the monkeypox virus seriously?