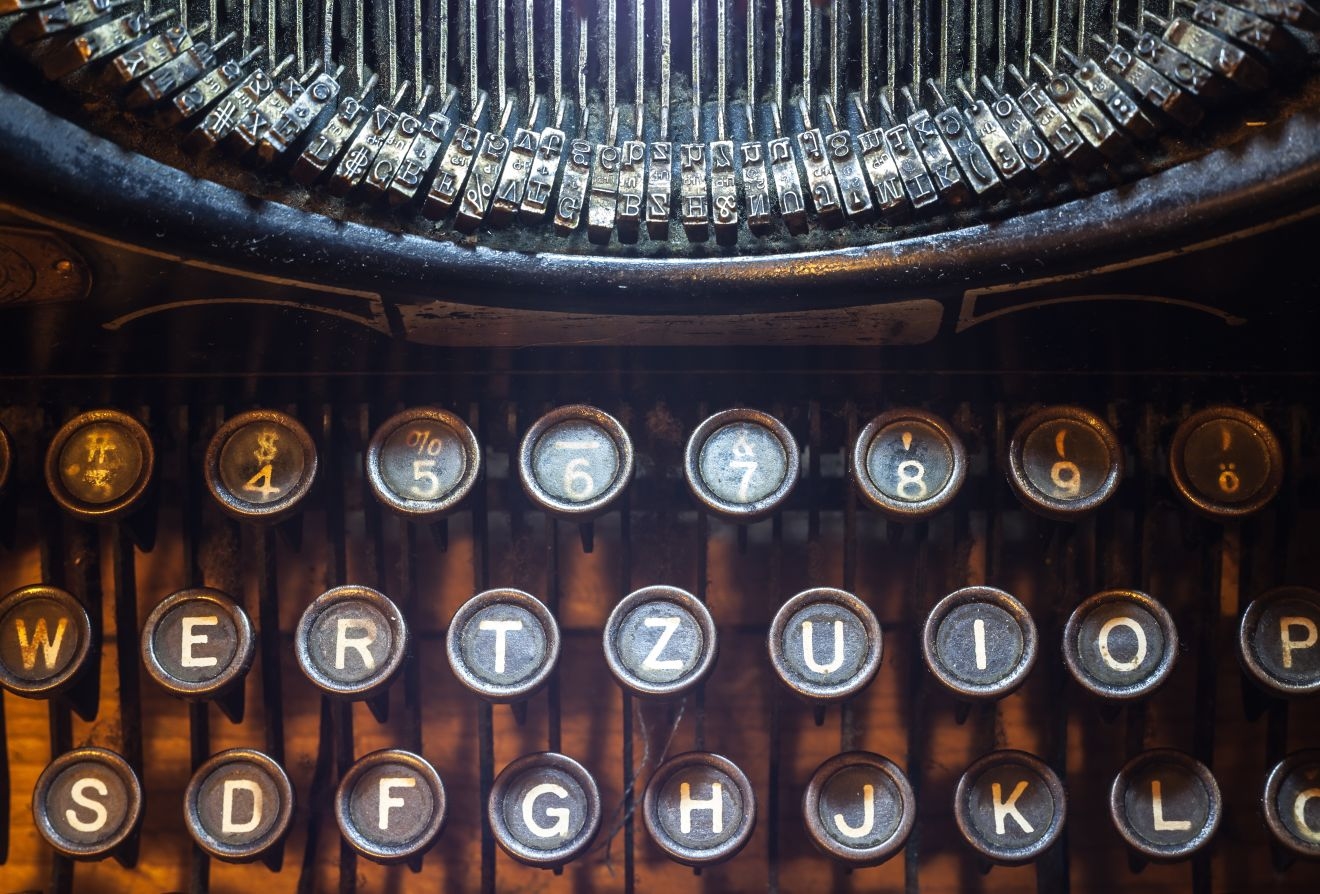 Videtteonline.com welcomes letters to the editor on any topic relevant to the Illinois State University community. However, submissions that do not uphold the values of The Vidette to be truthful and fair, such as letters that contain hateful speech or that are based on falsehoods, will not be considered for publication.

In general letters should:

Be around 450 or less words in length.

Be relevant to the Illinois State University community and be authored by someone with an association to the university or hold a verifiable interest in the university.

Letters containing name calling, derogatory or accusatory language, verifiably false information, and/or language considered to be potentially inflammatory will not be published.

Letters that need to be longer than 450 words in length may be considered as a “guest column.” A photograph of the author may be included with some guest columns, based on the determination of the editor in chief and the editorial board and approval by the author.

All submissions are subject to editing for style and accuracy.

It is preferred that letters be e-mailed to: vidette@ilstu.edu, although typed letters can be submitted via mail to: The Editor, Campus Box 0890, Illinois State University, Normal, IL 61790-0890.

Do you agree with the decision to end Illinois' COVID-19 public health emergency?