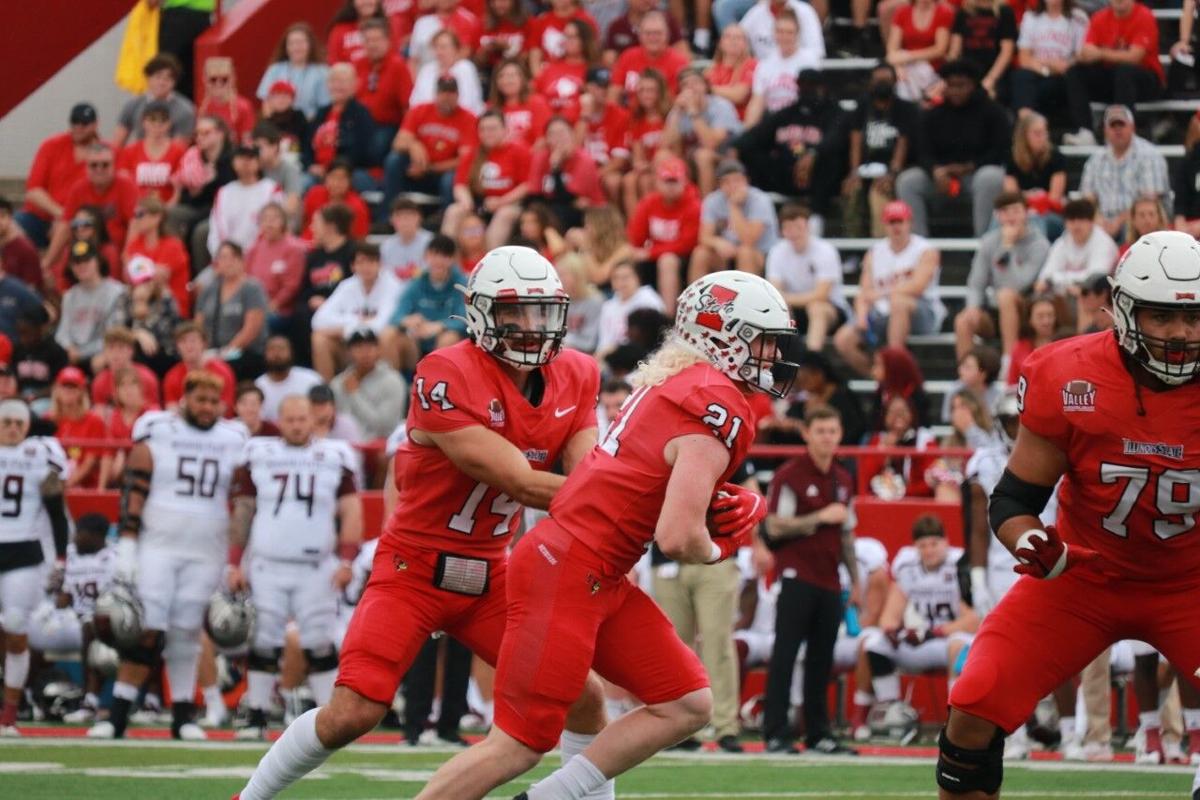 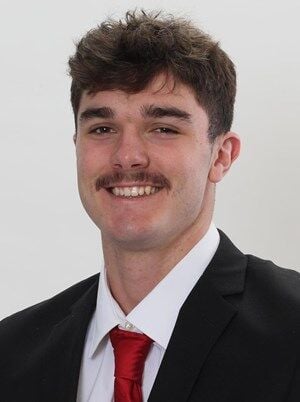 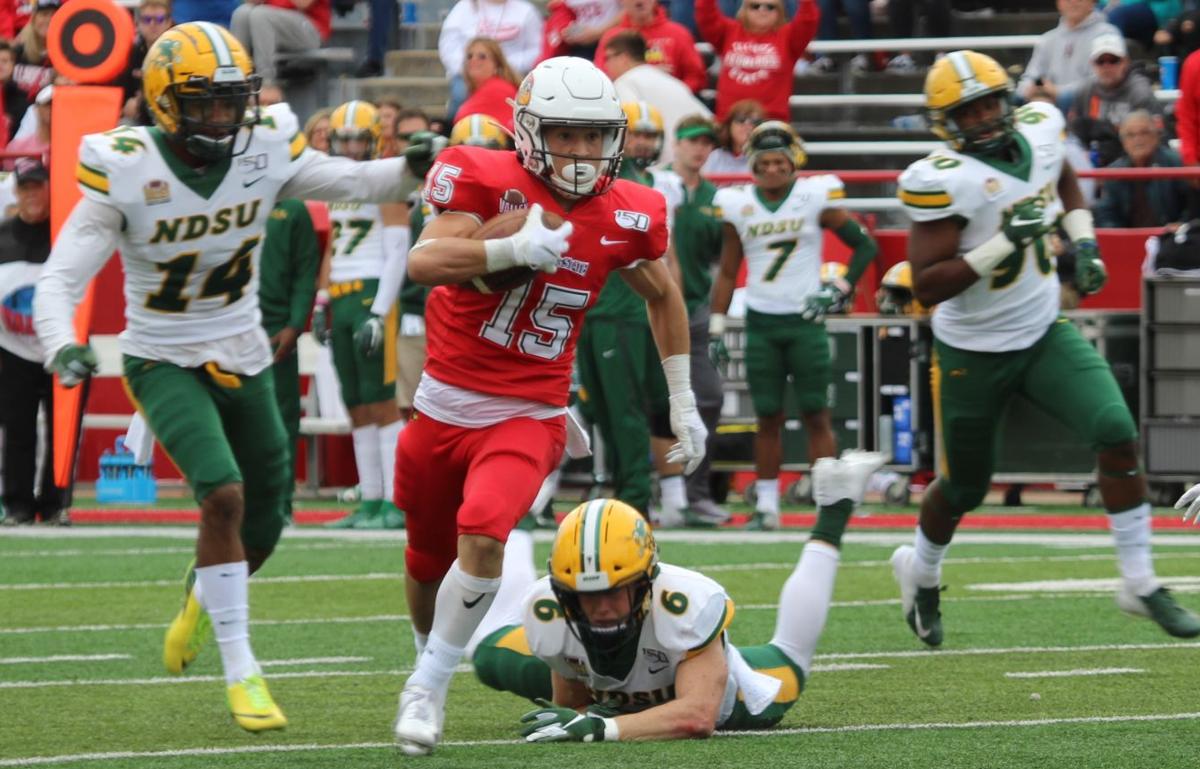 Coming off a bye week, Illinois State football returns home on Saturday for homecoming to continue its tough stretch of ranked foes.

After losing to No. 16 and No. 7 Southern Illinois and Missouri State, the 2-3 Redbirds look ahead to a tough matchup with undefeated North Dakota State. Here are five things to know before the Bison travel to Normal:

In the 15 years since this rivalry began the Bison have dominated ISU and have been the winners of the last 10 games. Thanks to that lengthy winning streak, NDSU holds a 12-2 record over ISU.

The last two games were defensive showdowns for the Missouri Valley Football Conference rivals. During the 2019 playoffs, the Redbirds had a possession with a chance to take the lead while time was running out.

A big stop by the NDSU defense secured the win 9-3 advancing the Bison to the Football Conference Subdivision semi-finals.

When these teams met during the 2020-21 spring season, it was once again a battle of defenses. After getting shut out 14-0 through the first half, ISU came out of the locker room strong.

ISU scored twice in the third quarter to make the game 14-13 after a missed field goal. The defenses continued to battle until the Bison found the end zone with a little over three minutes left to secure the win 21-13.

So far this year, the Redbirds have shown flashes of excellence in the first halves of games but have struggled out of the locker room.

ISU has scarcely scored in the second half since week three against Eastern Illinois. Over the last three weeks, the Redbirds averaged 15.6 points per game in the first half, while averaging just seven second-half points over that span.

Both sides of the ball dominance

Once again, the Bison head to Normal as a top team in the Football Championship Subdivision and MVFC. With a 5-0 record, NDSU is the last undefeated team in the Valley. This dominance has been due to the Bison’s strong play on both sides of the ball.

Currently the Bison rank No. 1 in total defense and scoring defense. While the Bison are known for defensive dominance, they are No. 3 in scoring offense averaging 35.4 points per game.

Following up a career-high 318 passing yards, three-touchdown performance against MSU, another strong game from freshman quarterback Jackson Waring will be vital against the No. 3 ranked team in the country.

Since stepping in for the injured Bryce Jefferson, Waring is averaging 173 passing yards a game with three passing touchdowns on the year. Waring has also rushed for two scores.

Kick-off is scheduled for 2 p.m. on Saturday in Normal. ISU is celebrating the 100-year anniversary of homecoming with a parade that will begin at 10 a.m.

Follow along on Twitter @Vidette_Sports as Sports Editor Jake Sermersheim will have coverage. You can watch the game on Marquee Sports Network. Dick Luedke will have the play-by-play for WJBC 1230 AM.

ISU shut out in second half by Missouri State, lose 41-20

Returning home for the first time in three weeks, Illinois State football was once again una…

Sermersheim: Three key players as ISU football gears up to start the second half