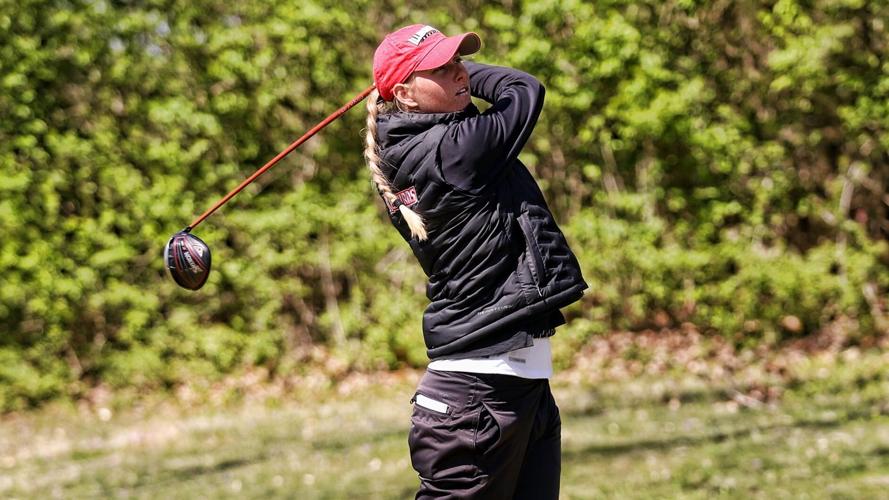 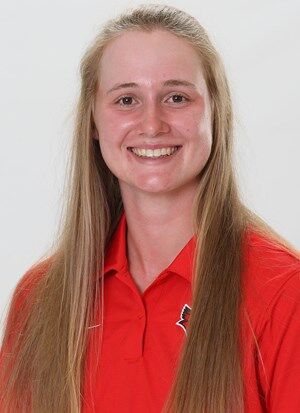 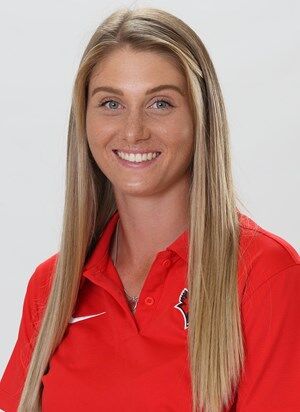 Junior Ali Schrock led the Redbirds winning MVC Golfer of the Year while head coach Breanne Hall earned Coach of the Year honors. ISU beat Missouri State 911-912 after coming into the last round with a seven-stroke lead.

ISU opened the first round with a solid performance, finishing with a combined 309 to sit in third place down by five strokes. Schrock, Avalon Woodward and Kehler Koss led the way for the Redbirds finishing with 77s, all tying for 10th.

Schrock continued her up and down stretch throughout the back nine until she holed a birdie to finish the 18th.

Woodward recorded an even round with 12 pars and six bogeys. Her back nine was the best on the team with two strokes over par.

Koss started stellar with four pars and a birdie. Finishing the front nine with two bogeys over her last four holes placed her at one stroke over par. She secured a birdie between two bogeys early in the back nine to finish tied for 10th.

ISU had a comeback day with a tournament-low score of 295 to reverse a five-stroke deficit to a seven-stroke lead.

Koss held the lead with a two-round score of 148. Schrock was tied for second with 149. Junior Emma Rouger was tied for fifth with 151 and Woodward’s score of 159 tied her for 20th.

Koss was able to close the round with an even-par 71. Three birdies in a four-hole stretch contributed as well as four-consecutive pars.

Schrock had a birdie on the seventh hole and then followed that with a five-consecutive par stretch. She had an even back nine and ended the round with one-over 72.

Woodward totaled seven pars and a birdie to shoot an 82 for the day.

Schrock finished the tournament in second place as the Redbirds were able to hold off the Bears.

Woodward had a solid last day shooting a 73 which slotted her 12th for the tournament.

With the win, ISU will move on to play in the NCAA Championship starting May 9 to 11 hosted by Michigan. The NCAA selection show is on April 27 where the Redbirds will find out where they will be placed in the NCAA Regional.

ZACH STANGEL is a Sports Reporter for The Vidette. He can be contacted at zstange@ilstu.edu Follow him on Twitter at @StangelZach

Coming off a tie for ninth at the Red Rocks Invitational this past weekend, Ali Shrock has b…

Podcast: Women' Golf wins the MVC Championship and a look at baseball and softball

In this week's episode of Redbird Report, we discuss the women's golf team's Missouri Valley Conference Championship performance. We then take…

Illinois State learned Wednesday afternoon it will go on to play in the Stillwater regional hosted by Oklahoma State in the NCAA Tournament.

STILLWATER, Okla. — Despite closing out the tournament with a 315, its best score of the weekend, Illinois State women's golf finished 12th pl…

Where do you get your holiday shopping done?