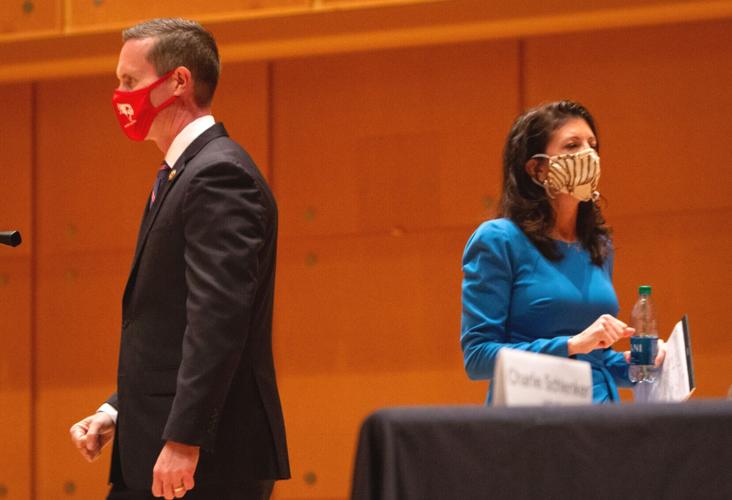 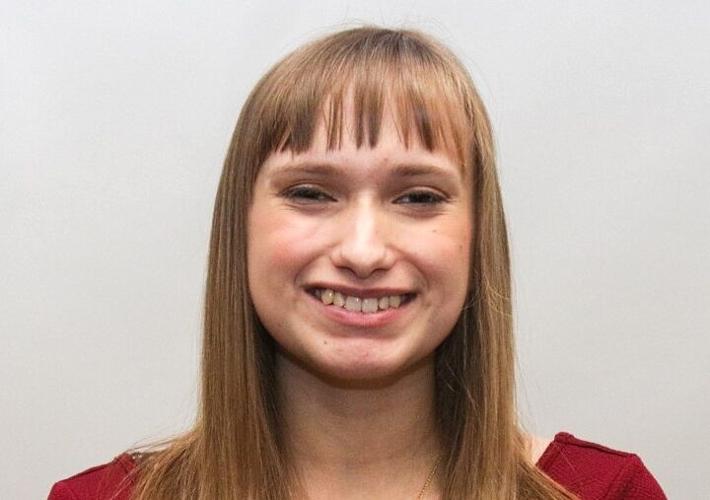 While not as closely followed as the national presidential debates, certain races in McLean County have been heating up. The competition for the Illinois 13th District House seat is expected to be one of the most contested in the county this election cycle, following a close race in 2018, with challenger Betsy Dirksen Longdrigan losing by fractions of a percentage.

Tuesday,  Unlike previous presidential debates, this one was arguably the most civil. This was mostly due to the excellent time-keeping and moderating efforts of WGLT and its time-keeping team of volunteers from the McLean County League of Women Voters.

But, strangely enough, the lack of conflict can translate into lack of interest among voters and viewers. American viewers like conflict and competition. After all, why did  so many people watch the previous presidential and vice presidential debates? Because it was fun to watch people yell at each other, and create sassy, girl-power comebacks that will adorn feminist T-shirts for years to come.

It’s the same reason that NBC and ABC have scheduled conflicting town halls for Democratic and Republican candidates on the same night at the same time. So that there can be a competition of views, instead of a sharing of ideas during which the American people can decide for themselves which candidate they agree with.

Here’s where things can change: forget the conflict and showmanship of the national elections and invest more in the local community, including local officials. Not just the mayor and county officials, though they matter greatly, but the people who represent the community in Washington as well. Are they a candidate who contributes to progress? Or, do they contribute to the showy circus taking place in our capitol?

Everyone should know that, ultimately, the local elections matter far more than the national ones. The president plays a huge role in American life, but it’s the mayors, county board members, representatives, state legislatures and other local officials who set the taxes, decide which roads should be fixed, help fund schools and contribute to the overall safety and health of citizens.

ELIZABETH SEILS is Editor in Chief of The Vidette. She can be contacted at elseils@ilstu.edu Follow Seils on Twitter at @SeilsElizabeth

Davis and Londrigan: 'I want to represent you in Washington, D.C'

Where do you get your holiday shopping done?