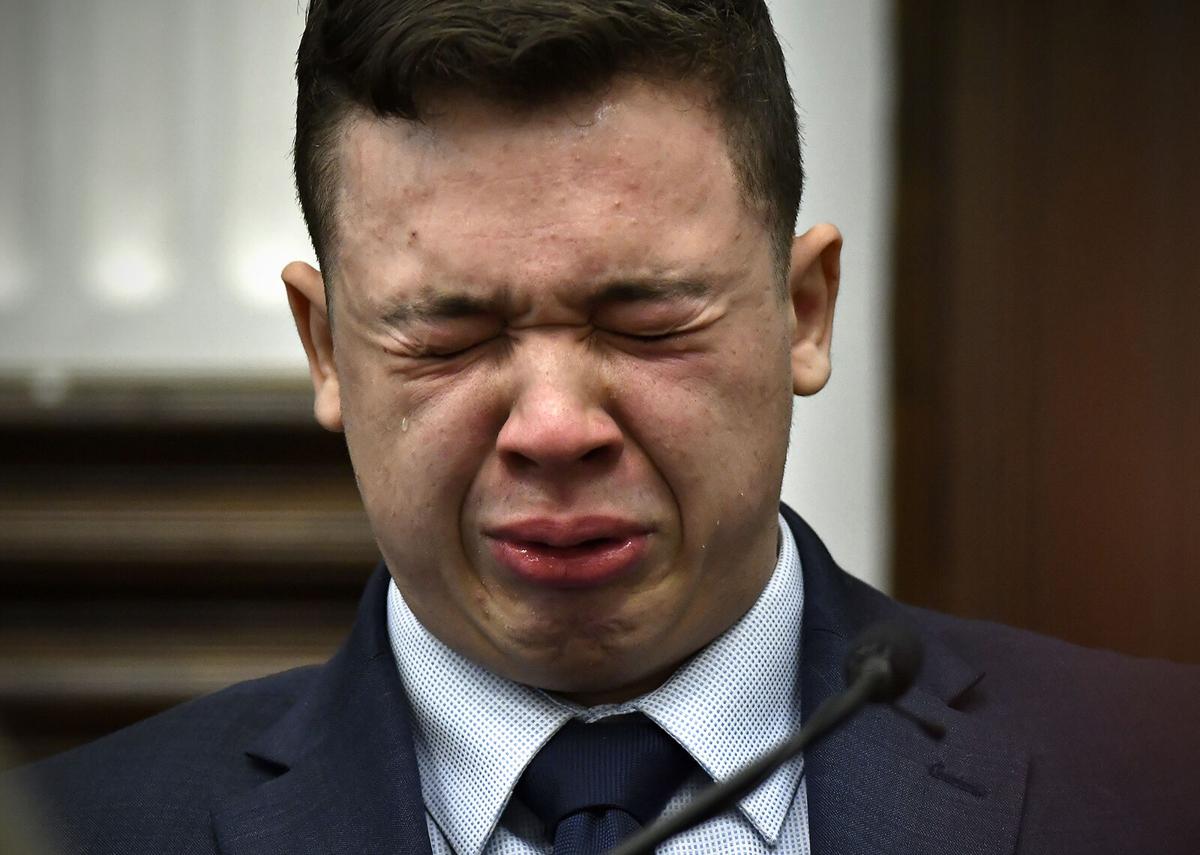 Kyle Rittenhouse breaks down on the stand as he testifies about his encounter with the late Joseph Rosenbaum during his trial at the Kenosha County Courthouse on Nov. 10 in Kenosha, Wisconsin. Rittenhouse was acquitted on all charges Friday. 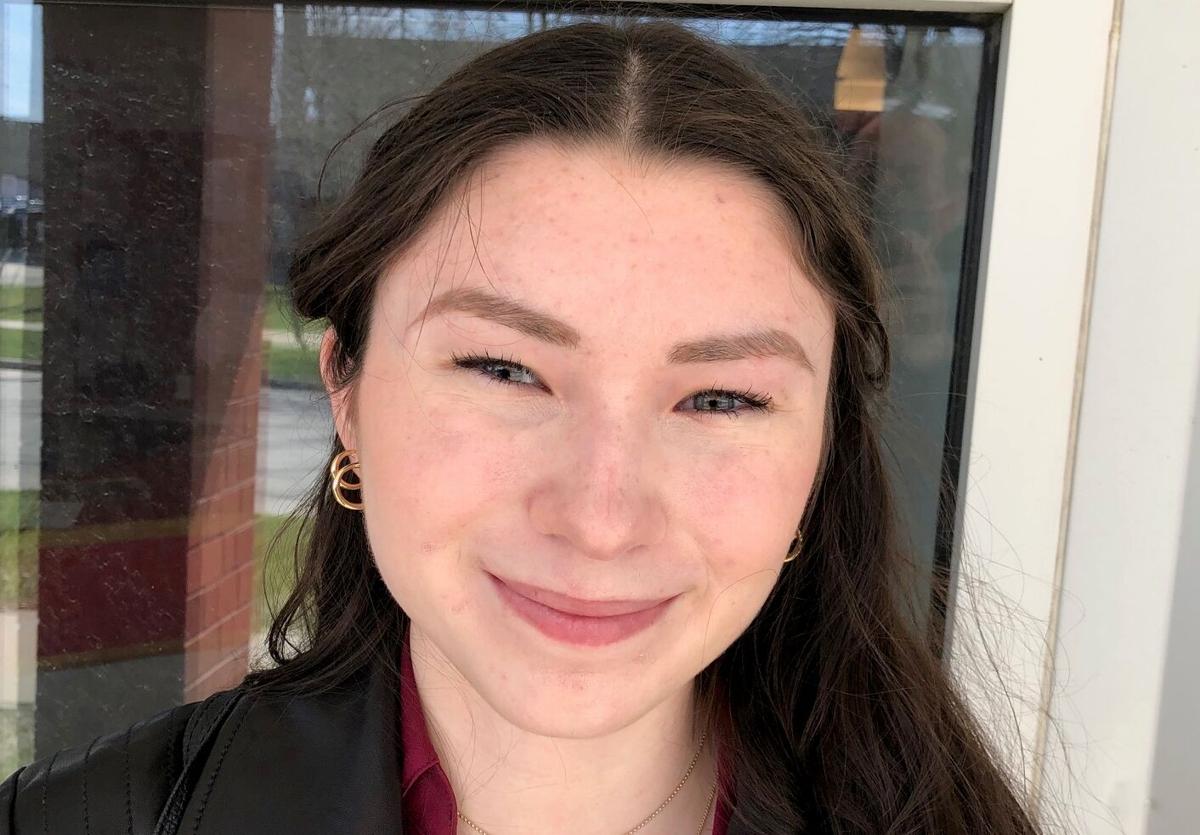 Can I say I am surprised about the results of the Kyle Rittenhouse trial? Unfortunately, I cannot.

It was obvious that the trial was set in Rittenhouse’s favor from the moment it began. Having only one Black juror on the bench was a tell-tale sign that it would take an awful lot of convincing on behalf of the prosecution.

Do you agree with the verdict from the Kyle Rittenhouse trial?

Unfortunately, I do no think that the prosecution did its best job on this case. While the cards may have been stacked against him, many of his arguments fell short of where they needed to go.

The judge allowing Rittenhouse to be able to sit up on that stand and cry that it was self defense just left my head shaking as I watched the trial.

In my opinion, the judge on this case should be barred from ruling on anymore court cases. He had a clear bias in favor of Rittenhouse.

I think it could be argued that he may have done more for defending Rittenhouse than his own lawyer did.

This case has left me in absolute dismay. I am so disappointed with the United States justice system.

It speaks volumes a white man can walk free after obtaining a gun underage and killing two people, while Black men in this country are shot for merely existing.

Jacob Blake, the man who the protest was for when Rittenhouse murdered those two protestors, was shot seven times for simply walking away from an officer.

I have seen videos of white people threatening and assaulting officers, and it takes minutes for the police to even pull out a taser.

For the officer that shot Blake, who was unarmed, it only took a matter of seconds to fire a lethal weapon multiple times.

To be clear, this was not a case of self-defense. A plastic bag and a skateboard are not lethal weapons compared to the AR-15 rifle that Rittenhouse used during his attacks.

At most, a skateboard would have been able to cause a concussion. Those protestors were never a threat to him.

Rittenhouse stole his parents’ gun and drove 30 minutes from his home to attend this protest. You cannot tell me that he was not prepared to fire that weapon.

He was not even arrested right away after the murders. He walked towards police with an assault rifle in his hands, after shooting three people and the officers let him through.

This is what white privilege looks like. This is what protestors mean when they say, “all cops are bastards.”

The system visibly continues to let white people go because “they have so much to live for” while they punish people of color for next to nothing.

Rittenhouse gets to walk free after murdering two people and injuring a third, while there are still people of color in prison for marijuana charges.

Our justice system, if you can even call it that, needs to be reformed so that everyone truly is equal in the eyes of the law.

While the Rittenhouse verdict will be placed alongside other unjust acquittals in history, the people will not let this go.

If Rittenhouse had been a Black teenager, he would have been shot dead by police or brutally arrested. There would not even be a trial.

The system needs reform now. The families of those killed deserve justice and it is obvious that our system cannot to deliver the one thing it is supposed to do.

ELIZABETH URBAN is News Editor for The Vidette. Urban can be contacted at emurba1@ilstu.edu. Follow Urban on Twitter at @eliizabethurban.

Kyle Rittenhouse was found not guilty of all five counts after he shot three men, killing tw…